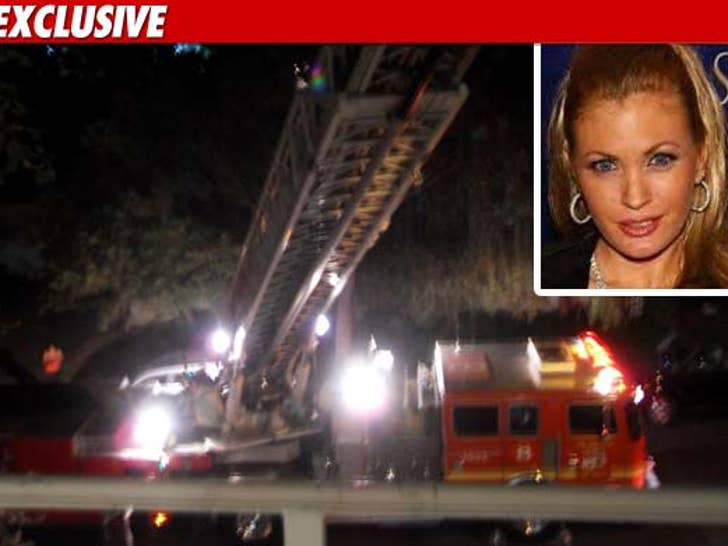 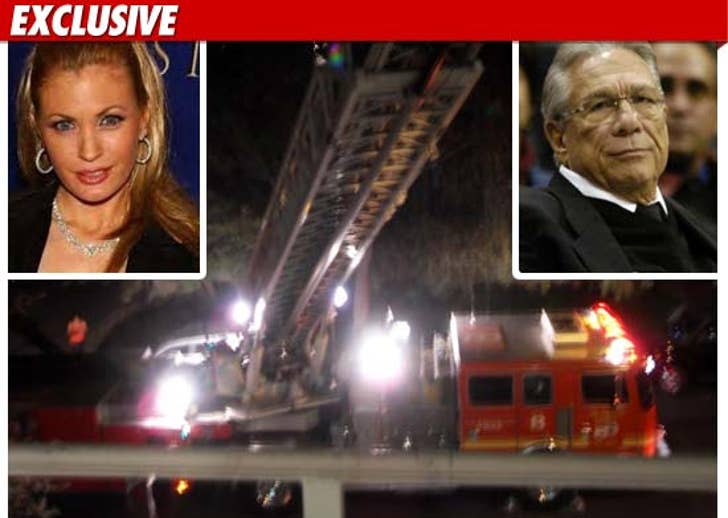 It all went down around 10:45 PM -- when fire trucks raced to Kim's L.A. apartment after a fire broke out on the roof. Kim, and her fellow residents, evacuated the place and no one was harmed.

But Kim -- who was forced to evacuate from the same complex almost one year ago due to a fire -- tells us she's pissed because during Monday's incident, she never heard the smoke alarms go off.

Kim and some other residents had already filed a lawsuit against Sterling over last year's fire -- and now, in the wake of the new blaze, Kim says they're ready to take more legal action against the NBA owner.

Maybe it's time to move?

We contacted Sterling's people -- who told us they need more time to review the facts before they issue an official statement. 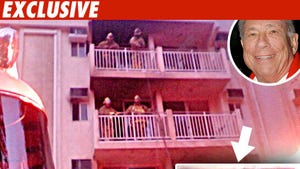 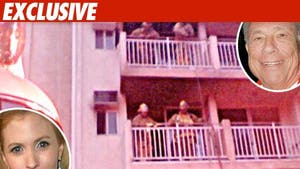