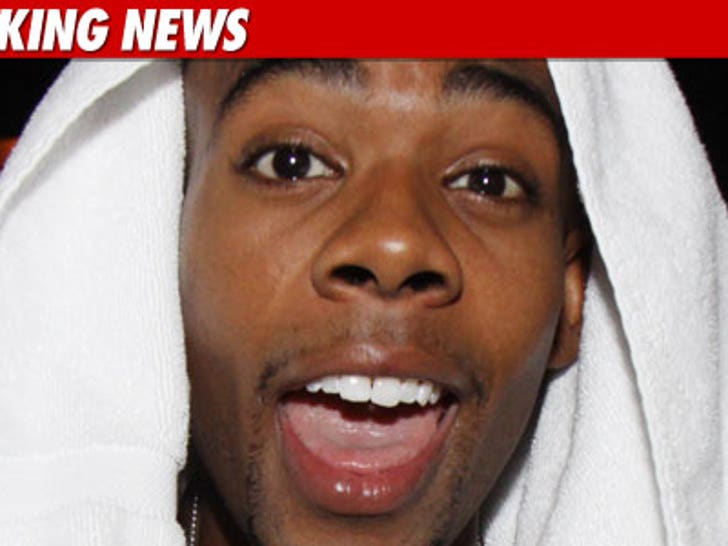 Mario -- the platinum-selling R&B singer -- was arrested in Baltimore this morning for allegedly assaulting his own mother in an apartment they share. 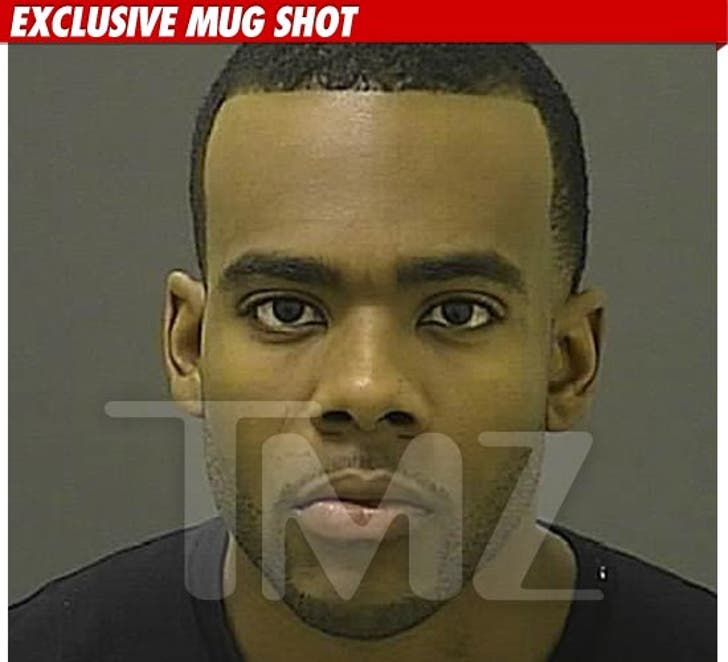 According to police, Mario's mother Shawntia Hardaway -- a former heroin addict -- told cops the former "Dancing with the Stars" contestant had been "throwing and damaging property" ... and pushed her around with his hands and forearms.

Cops say they found several broken items inside the apartment -- including a broken china cabinet, a busted mirror and a hole in the closet door.

Mario's mother also told police the 24-year-old singer had attacked her earlier in the week -- in which he pushed her "eight feet into a living room wall, where Ms. Hardaway hit her head on the wall."

Mario -- real name Mario Dewar Barrett -- was eventually arrested this morning for 2nd degree assault. He was released on $50,000 bond.