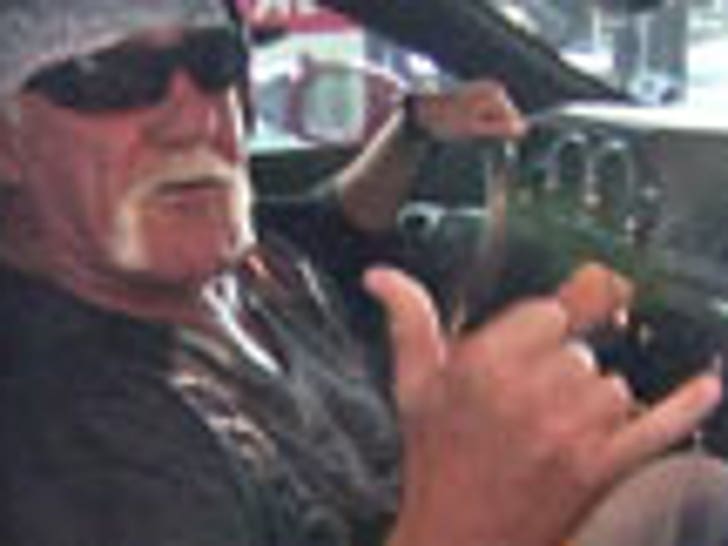 Hulk Hogan just underwent yet another back surgery yesterday -- but even though Hulk is currently in "a lot of pain" ... he says he's confident this procedure finally did the trick. 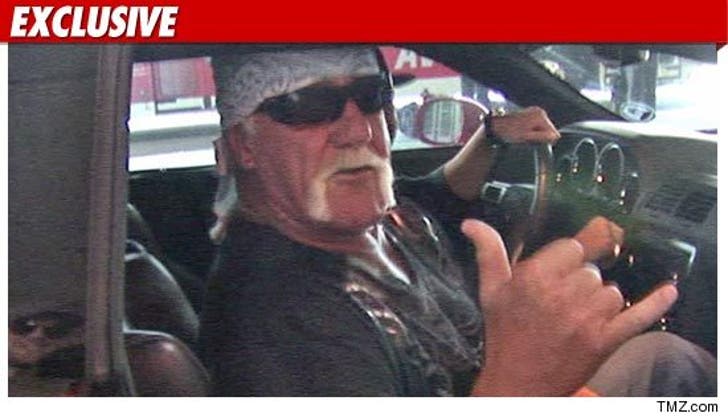 TMZ has learned Hulk -- who recently re-injured his back collecting seashells -- had a spinal chord stimulator inserted into his back during a "very, very painful" procedure at a Florida hospital.

A spinal chord stimulator is a device that is inserted below the skin, and uses electric currents to alleviate the effects of chronic pain.

Sources close to Hulk tell TMZ he's "upbeat" about the SCS -- and hopes he'll be allowed to go home soon.

UPDATE: Hulk was discharged from the hospital late last night ... but re-admitted himself this morning because he was still in "excruciating" pain. 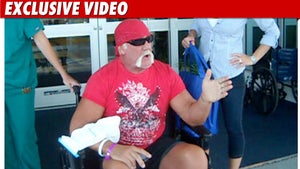 Hulk Hogan Out of Hospital -- That's How He Rolls 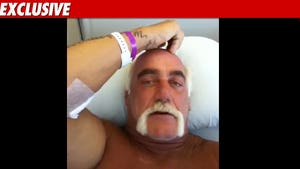 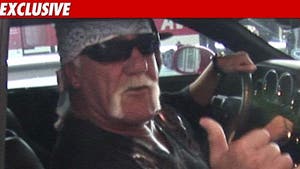