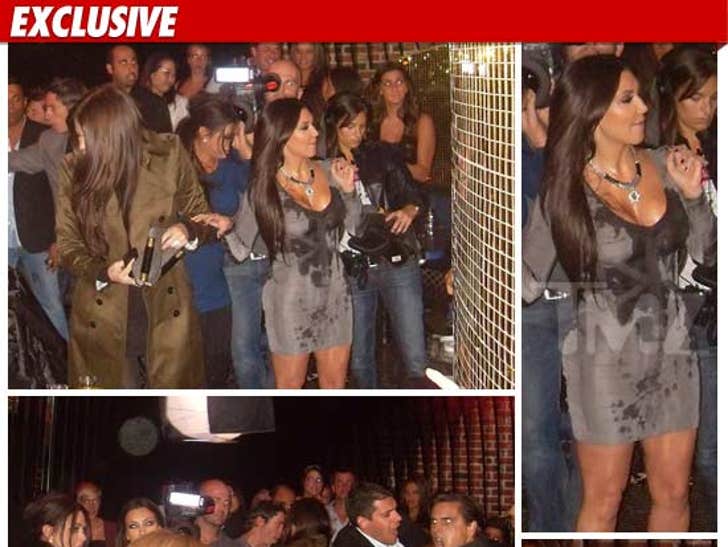 Kim Kardashian's soaking wet chest ... now that we have your attention -- TMZ obtained these pics of KK shot right after a chick attacked the reality star with a drink inside a NYC supper club last night. 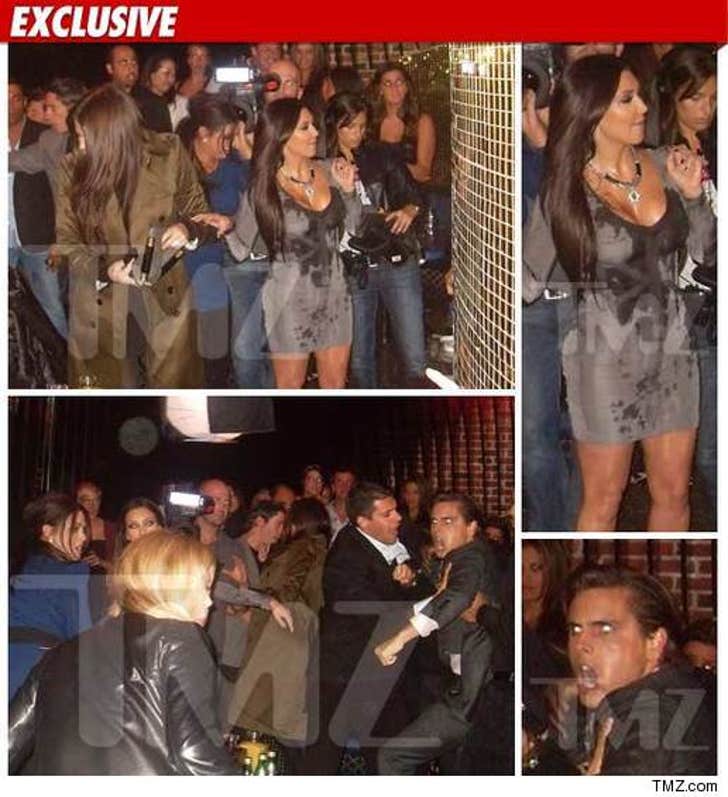 As you can see in the pics, Kim was covered in liquid after a jealous woman fired the drink -- but stayed calm. However, her sister's baby daddy, Scott Disick, was PISSED -- and had to be restrained.

As TMZ first reported, the incident all went down after Kim took a photo with a male fan ... and the fan's girlfriend flipped out.

We're told no one was injured in the melee ... and the Kardashian clan was able to leave the establishment right after the ruckus. 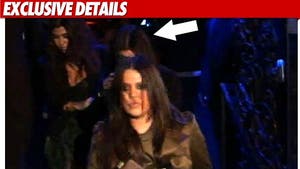