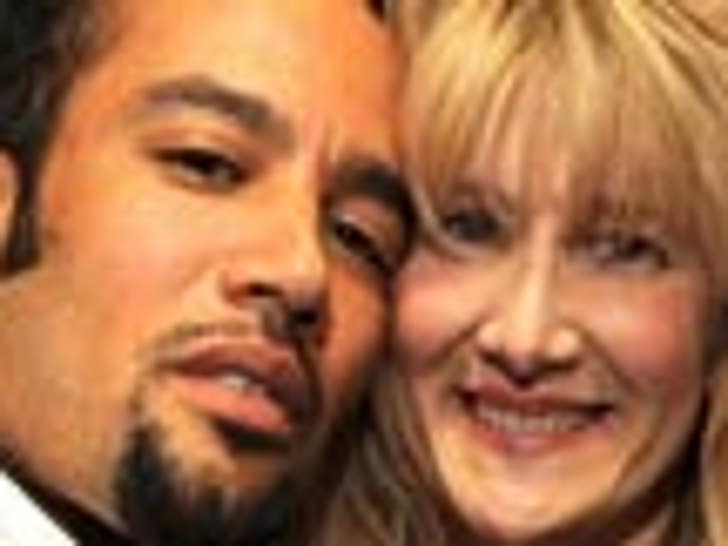 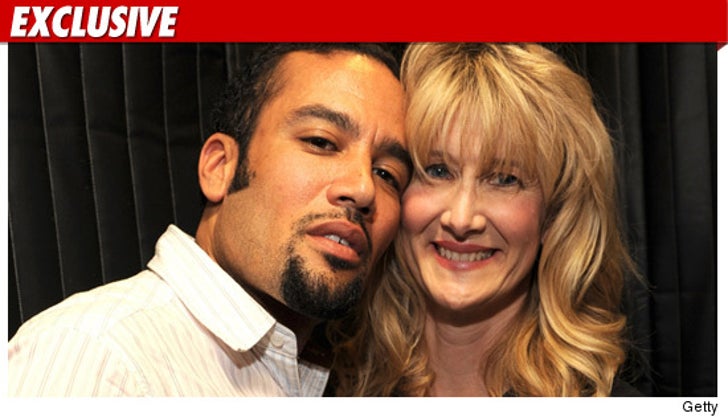 And here's what's interesting … according to the papers, Harper claims he and Dern separated back in January. But people connected with the couple, who married back in 2005, tell TMZ they have been living and traveling together throughout the year and were even intimate as recently as last week.

Harper is asking for joint legal and physical custody of the couple's two kids: Ellery, 9, and Jaya, 5. 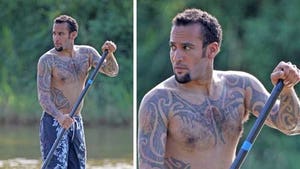 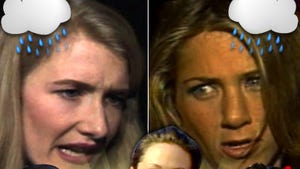 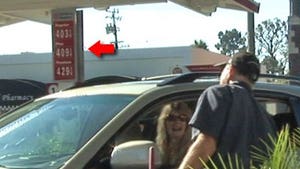