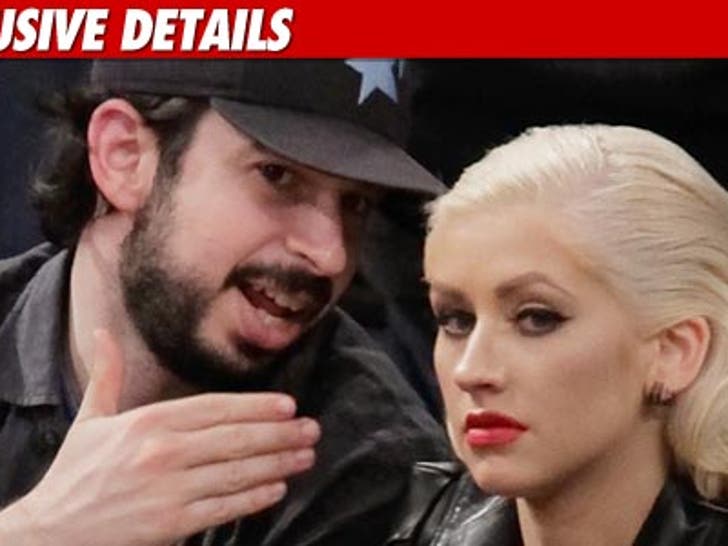 Something's in the water ... Christina Aguilera has split from her husband, Jordan Bratman ... TMZ has confirmed. 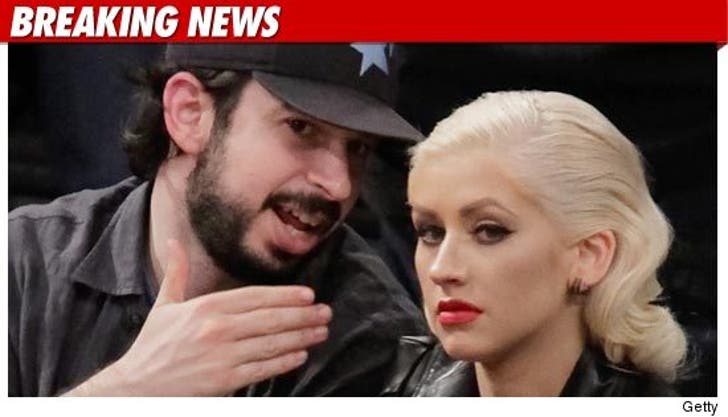 The couple has been separated for a few months -- just like Courteney Cox and David Arquette.

There are no plans for divorce. But it's yet another 5-year itch. Ben Harper just filed for divorce from Laura Dern after 5 years.

Aguilera and Bratman have a 2-year-old son, Max.

The Aguilera/Bratman split was first reported by Us Magazine.