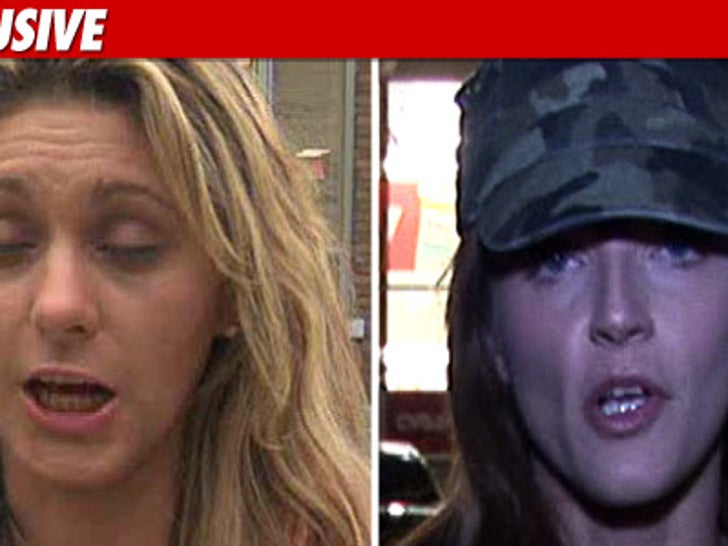 Tiger Woods is well rid of two skanky ex-mistresses who are now going to the police and filing death threat complaints ... TMZ has learned. 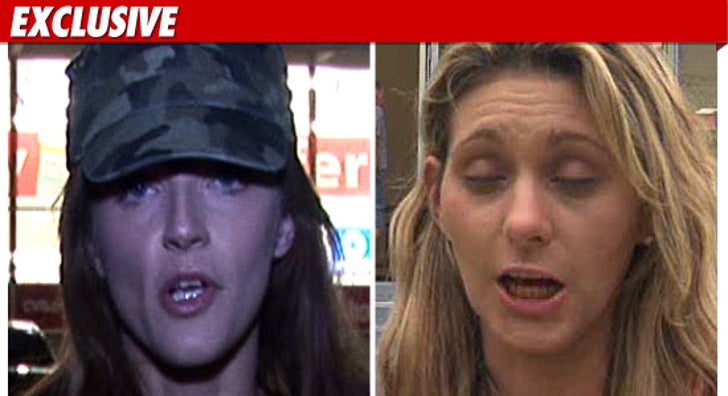 TMZ has obtained the email in question, which Devon sent to Joslyn's manager. As for the death threat, Devon wrote, "Trust me I will swear to u kill over this. Oh yeah and wait to u c wat ur prize has comming! Joslyn should b scared."

And Devon's parting shot, "No wonder Tiger dummpppped her ass." 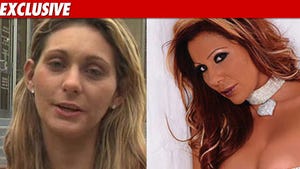 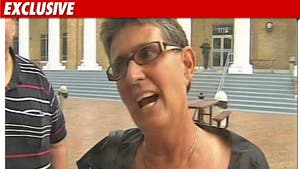 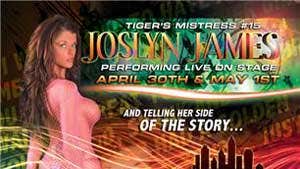