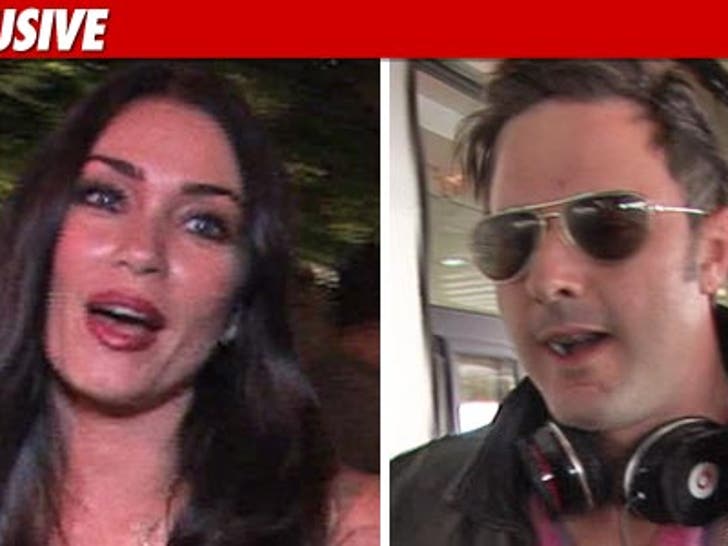 The woman with whom David Arquette claims to have had sex with "once ... maybe twice," is indignant, telling friends, "Two Times, My Ass!" 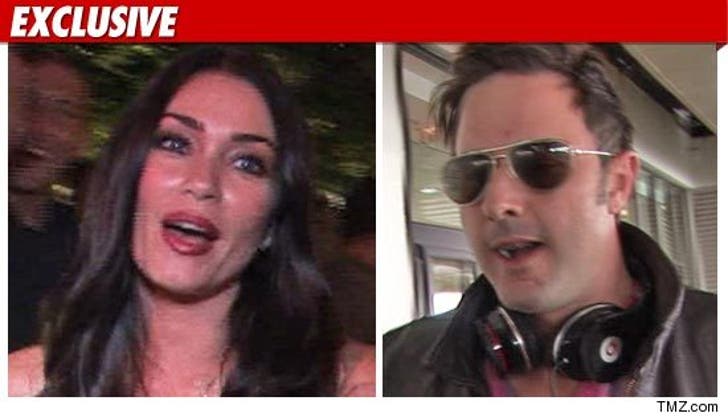 Sources are telling TMZ ... Jasmine Waltz is indignant, claiming she had sex multiple times with David over the course of more than a month. She's saying she met David through a mutual friend and started dating.

People associated with David tell us ... everything that happened between David and Jasmine occurred after he separated from Courteney Cox and after they reached an understanding that they could date other people. Jasmine is backing up this story.

But ... Jasmine is saying she's "shocked" he spoke so openly about their involvement with Howard Stern. 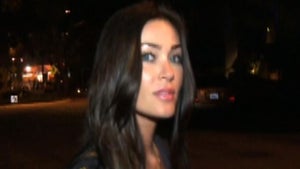 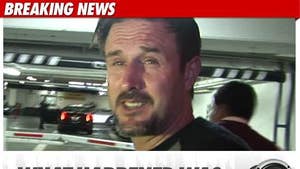