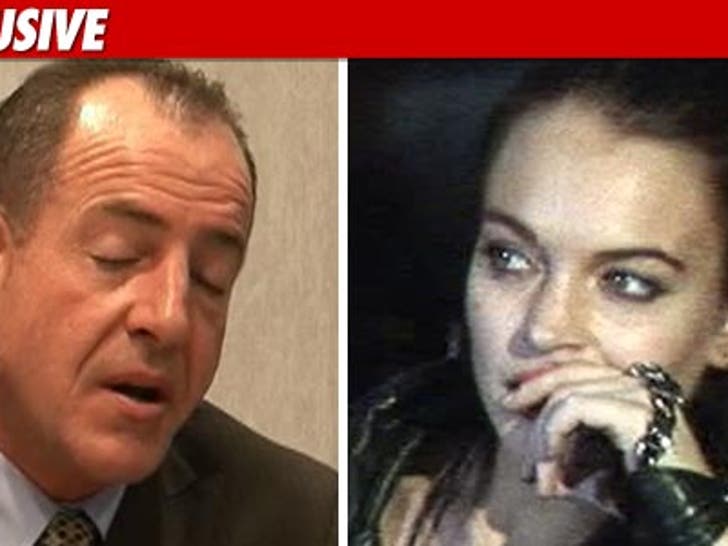 Michael Lohan is telling people he's going to intentionally fall off the wagon and check himself into the Betty Ford clinic to be near Lindsay Lohan -- and stage his own arrest if necessary to get his daughter's attention. 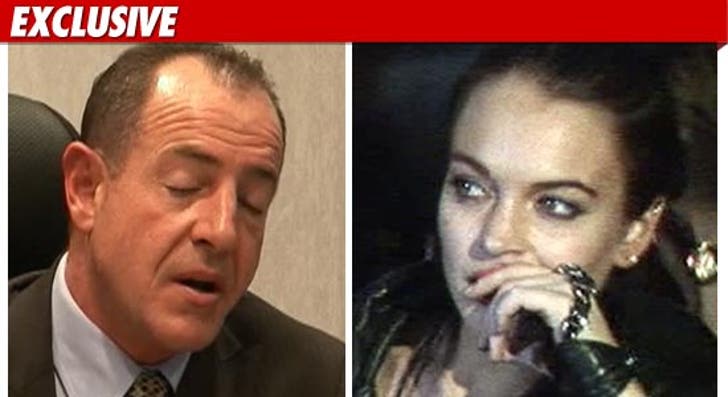 We're told Michael is going to show up at Betty Ford and demand admission. He will stage his own arrest -- to show everyone how much he cares about his daughter.

Michael is saying he'll make one more trip to Betty Ford to attempt to see Lindsay. If she won't let him in, he's going to get all drunk and then go back and make a scene.

Wasn't this an episode in "I Love Lucy"? 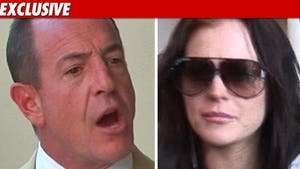