Whoopi Goldberg claims she walked off the set of "The View" last week to keep herself from "cussing out" Bill O'Reilly on live TV ... an excuse that still didn't fly with Barbara Walters.

The ladies launched right into the controversy on this morning's show -- with both Whoopi and Joy insisting they were "glad" that they left.

As we previously reported, all hell broke loose on Thursday's show after O'Reilly stated "Muslims killed us on 9/11." O'Reilly has stood by his statements. 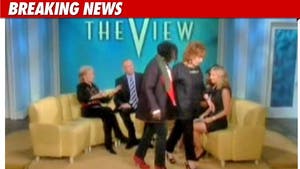 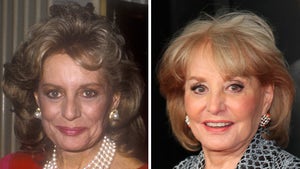 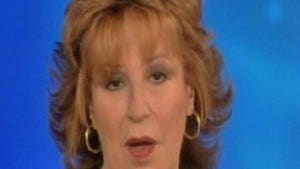