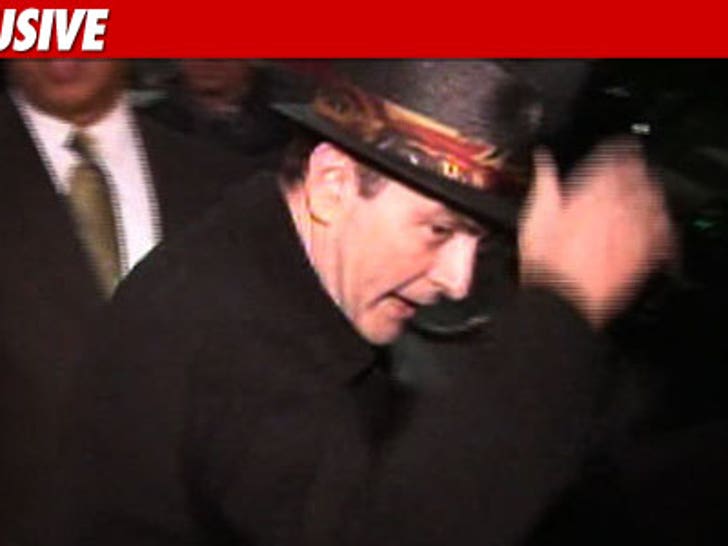 The woman who was with Charlie Sheen when he allegedly trashed his hotel room says they were drinking before Charlie allegedly trashed the room, and she was so scared she locked herself in a bathroom and called security ... sources connected with the investigation tell TMZ. 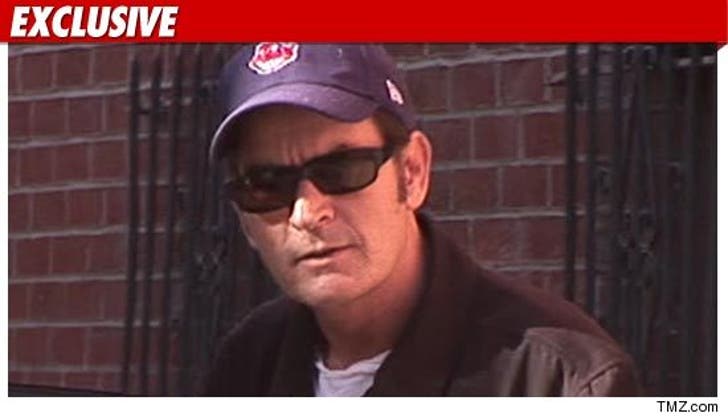 We're told police were close to arresting Charlie for disorderly conduct but did not because he voluntarily agreed to cooperate and go to the hospital.