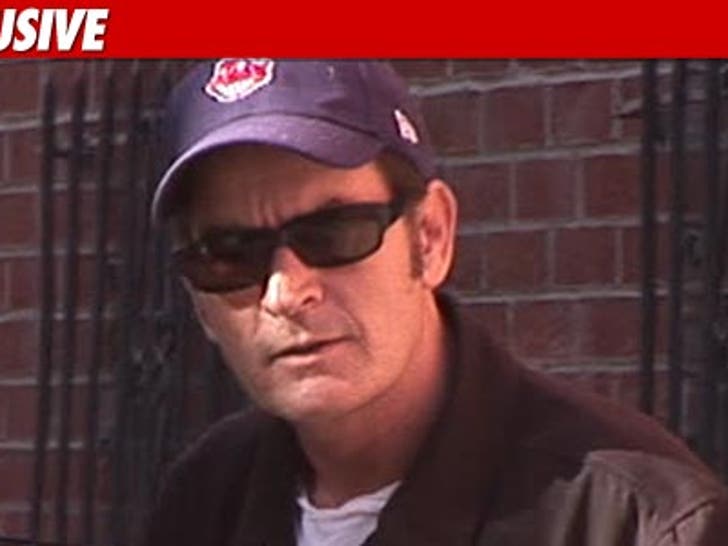 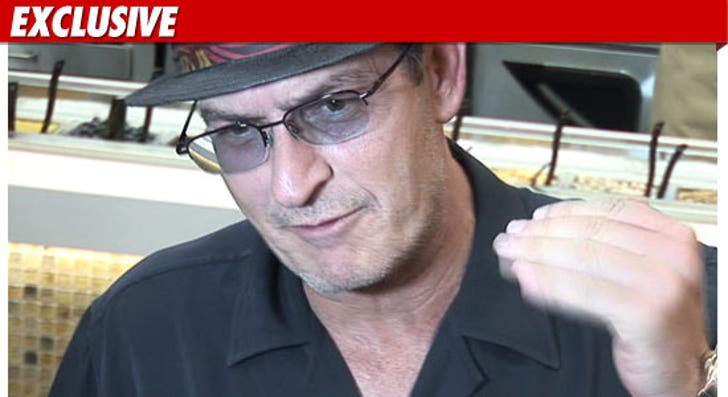 We're told he was in New York City when there was some sort of medical emergency, and Charlie was taken to a local hospital.

We're now told at 2:07 AM, emergency dispatch received a 911 call for possible intoxication. Charlie was taken to New York Hospital at 2:30 AM. Police sources say Charlie went voluntarily and that Charlie was "intoxicated, irrational" and "emotionally disturbed."

Charlie is in New York to spend time with Denise and their two kids.

UPDATE: The New York Post is reporting Charlie was drunk and naked in his hotel room at 2 AM when security was called. The Post reports chairs had been thrown around the room and a chandelier was damaged. The report also mentions that Charlie headed back to his hotel room with an unidentified woman and that he flew into a rage after noticing his wallet had gone missing. 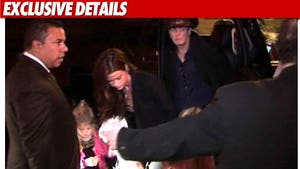 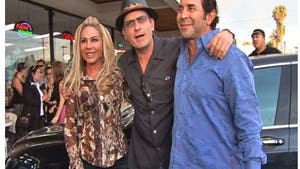 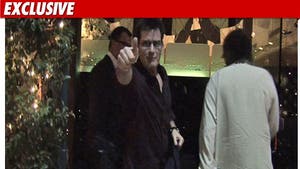