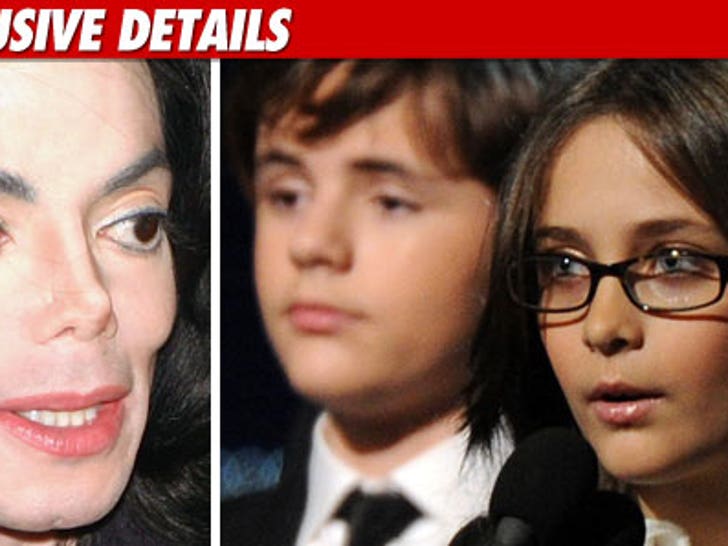 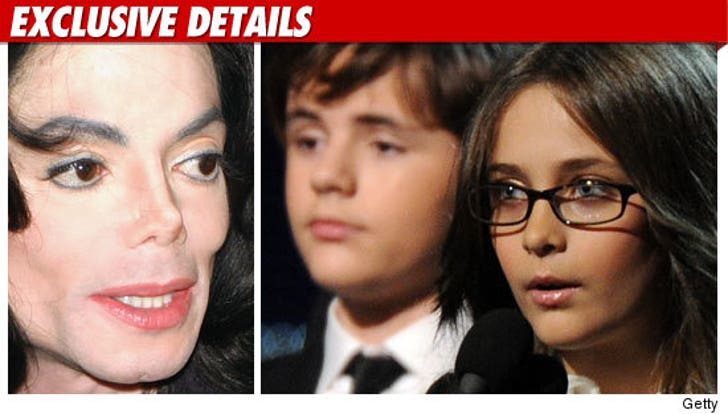 We've learned Sony is determined to release the album for Christmas, and believes the songs are all authentic. We're told MJ and his kids were in New Jersey when he recorded the tracks with producers in 2007.

Other Jackson family members also believe some of the tracks are phony. There is a stalemate, although at this point no one is talking lawsuit. 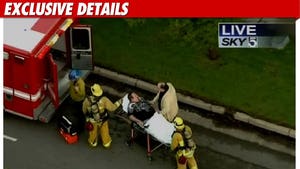 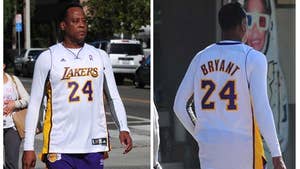 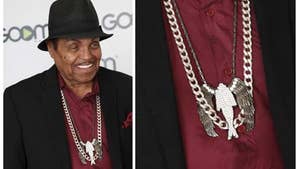 Joe Jackson Blings MJ Back from the Dead