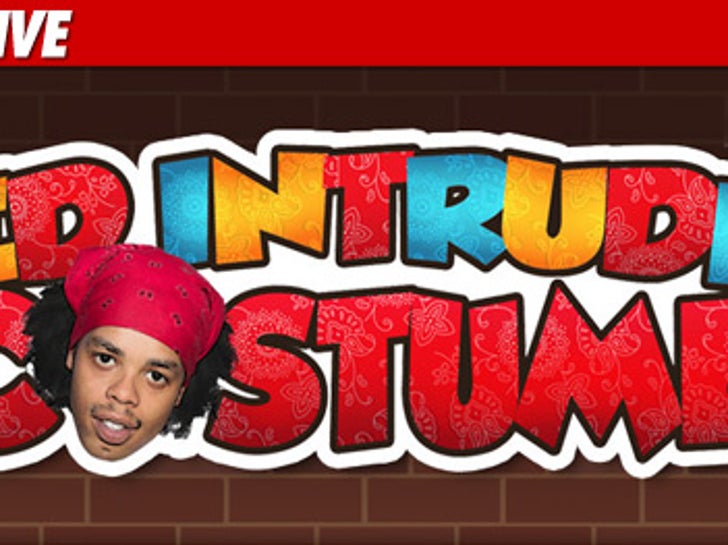 Antoine Dodson is under fire from a bunch of wannabes who never received their "Official Bed Intruder Halloween Costume" -- and TMZ has learned the list of have-nots is more than 200 strong.

The company selling the costumes -- called the Miraz Agency -- has admitted that 227 orders weren't filled ... but claims they'll be issuing full refunds to make up for the bad service.

As for the costumes that were actually sent out ... one customer tells TMZ, they fell way short of expectations -- because the ad stated that the kit included an "autographed paper" ... and he only received a photocopy.

So far, no response from the Miraz Agency.

UPDATE: Earlier this morning, Dodson went on the MJ Morning Show and said he was, "really, really, terribly sorry" about the costume drama -- adding that he plans on doing something "really special" for the fans who didn't get their outfits ... in addition to a full refund. 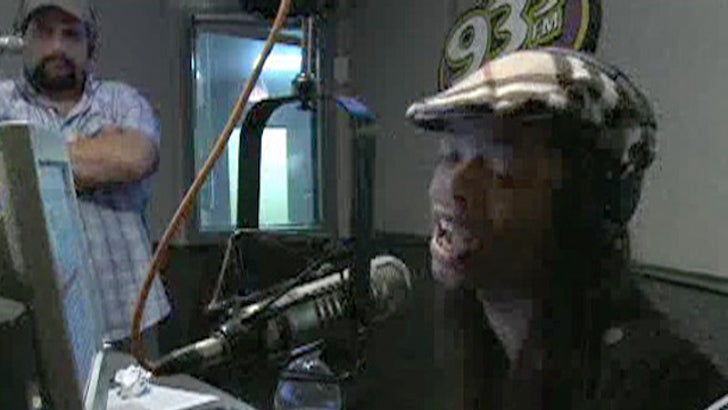 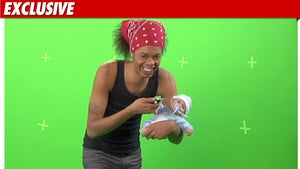 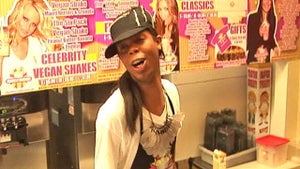 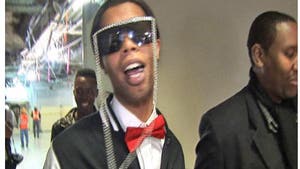 Antoine Dodson -- I Sold Out ... My Costumes