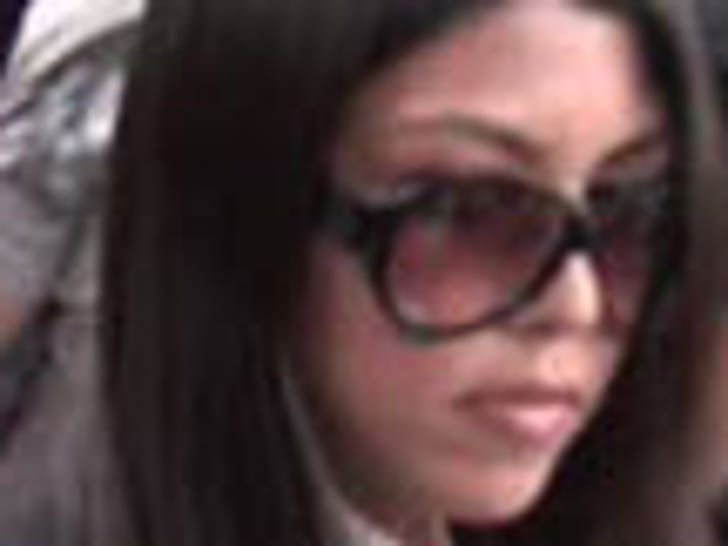 Kourtney Kardashian is becoming a lawyer -- not in real life, because that would require school and studying and reading and stuff -- but TMZ has learned she'll soon portray one on television. 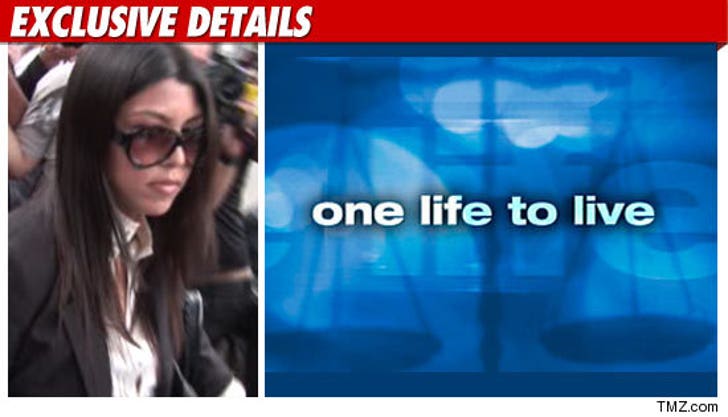 Kourtney announced earlier this week she'll be filming a guest role on the soap "One Life to Live" ... and sources tell us she'll play a sexy attorney who develops a love/hate relationship with a "dark-haired guy" on the show.

We're told the role will also require a bit of physical work -- because on her eps, scheduled to air in March, she's supposed to kiss AND punch one of the dudes. Saucy. 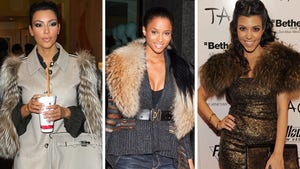 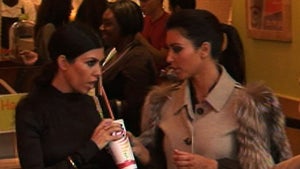 The Kardashians -- Puttin' on a Show in NYC