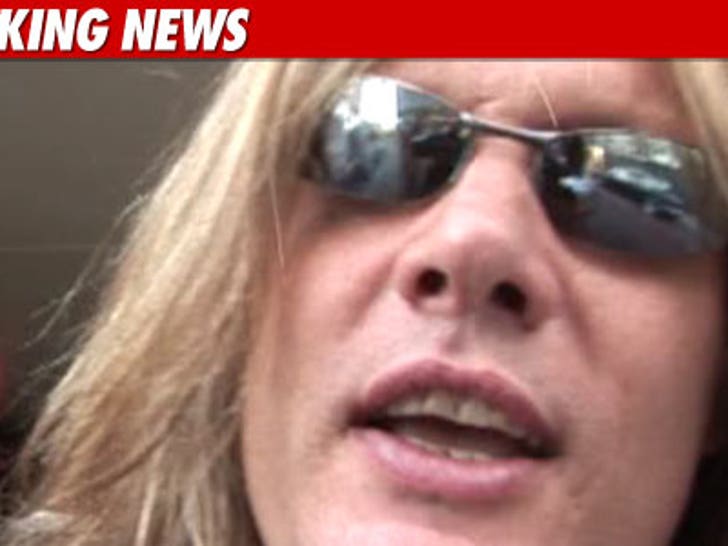 Former Skid Row singer Sebastian Bach was arrested in Ontario, Canada early this morning after cops say he smashed a wine glass at a downtown bar ... and then BIT the owner!!! 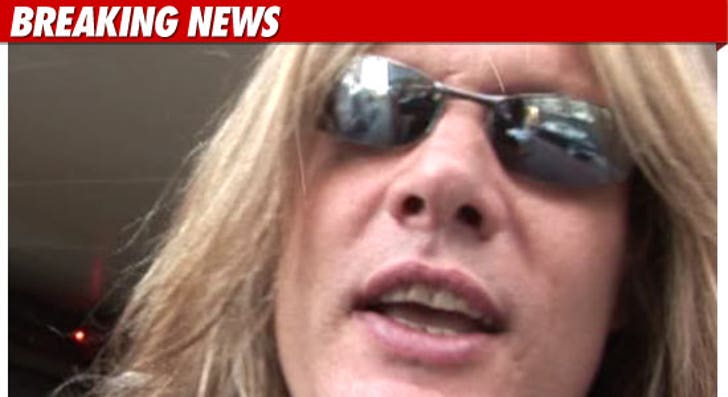 According to reports, the drama all began when the singer got into a "dispute" with the owner of the Peterborough pub he had been hanging out at.

Bach was asked to leave the joint shortly after midnight -- but he tried to take his glass of wine with him on the way out. When staff advised him that he had to leave his wine, Bach reportedly fired it at the front door.

Sources connected to the incident tell TMZ ... the owner of the bar then tried to restrain the 42-year-old singer ... and that's when Bach bit him on the left hand.

Bach -- real name Sebastian Bierk -- was charged with assault, possession of marijuana and mischief. He's due to appear in court later today.