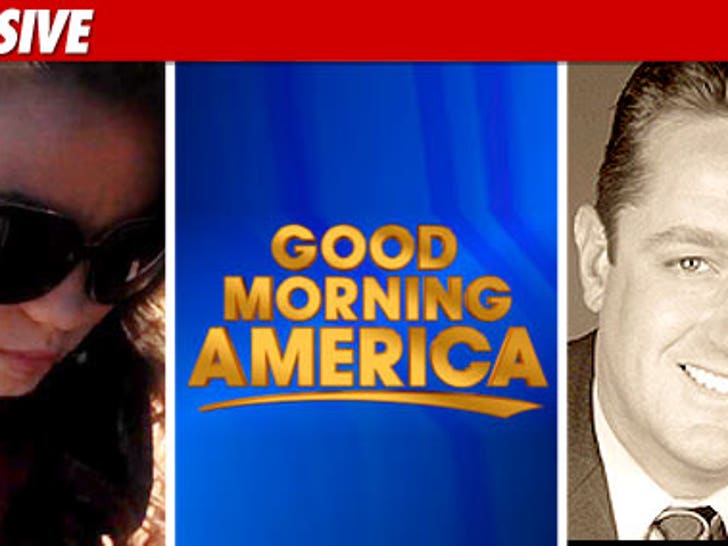 Capri Anderson -- the girl who was with Charlie Sheen on the night of his infamous NYC hotel meltdown -- is prepared to tell the world her story ... by appearing on "Good Morning America." 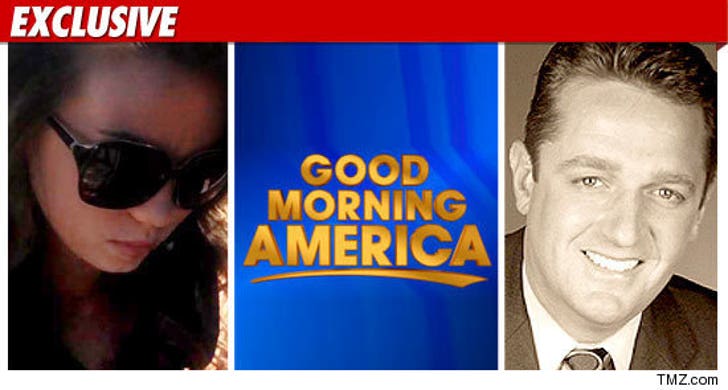 Sources tell TMZ Anderson flew into NYC on Friday and will tape an interview with GMA on Saturday. We're told the interview will air on Monday.

According to our sources, Capri will give her side of the story of what went down that night -- she'll be joined by high-powered attorney Keith Davidson. We're told Anderson has retained Davidson as her attorney and is weighing her civil options.

Sources tell us that during the interview, Capri will paint a picture that is much more violent than what has been reported so far.

Sheen was hospitalized in NYC last month after he tore apart his posh hotel room. 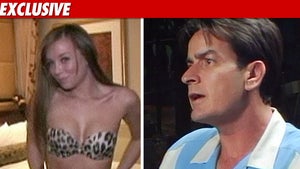 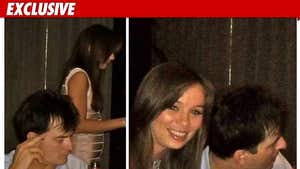