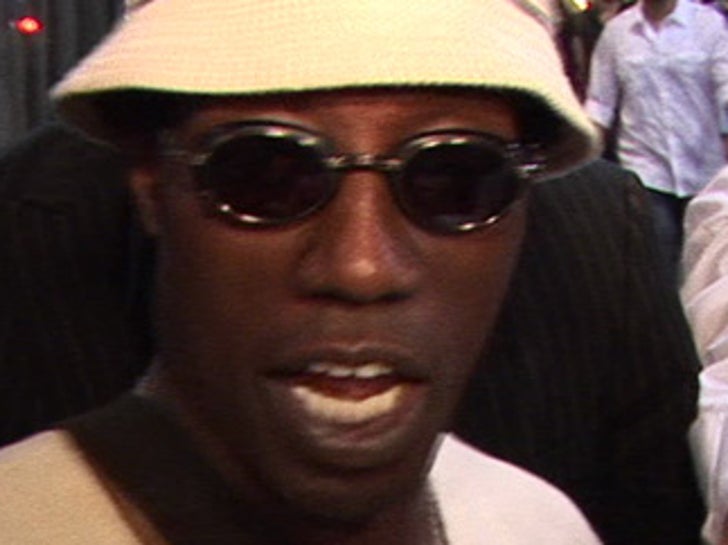 Wesley Snipes is not in federal custody -- despite the fact that he's been listed by the Federal Bureau of Prisons as "In transit."

We previously reported that the "in transit" status meant Snipes was in the custody of U.S. Marshals.

However, the B.O.P. confirms that Marshals are still waiting for Snipes to surrender. No deadline has been set.

The B.O.P's public information officer Traci Billingsley tells us the B.O.P.'s definition of "in transit" means Snipes is in between the judge's ruling and the moment he's taken into federal custody.