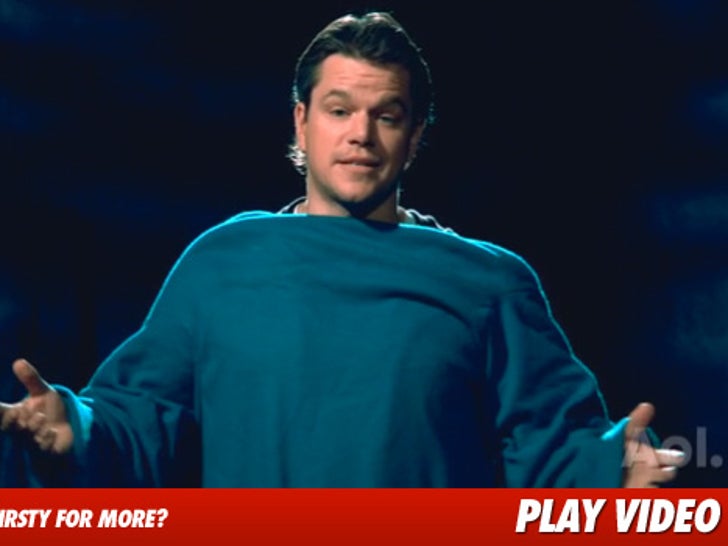 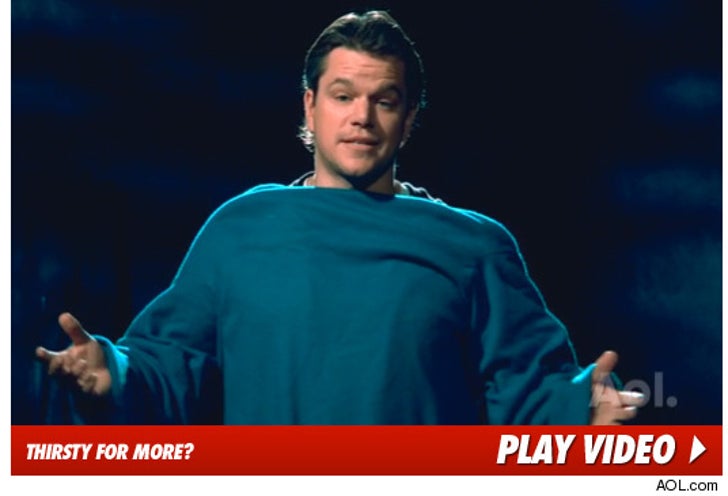 Damon got all bundled up for AOL's "You've Got..." series -- in which he shows off some of the worst Xmas gifts he's gotten over the years (including a stuffed animal his kids won't even touch).

But the coolest gift Damon thinks you can give is a pretty badass water bottle that his brother designed ... and 100% of the profits all go towards Water.org -- a group dedicated to getting clean water to people all over the world!

And who wouldn't drink to that? 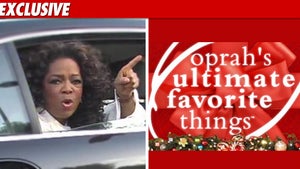 Oprah Gift Getter to Re-Oprah Some of Her Gifts 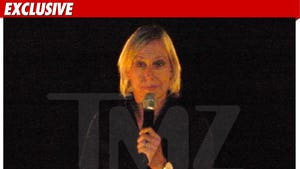 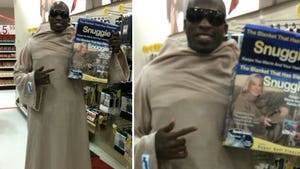