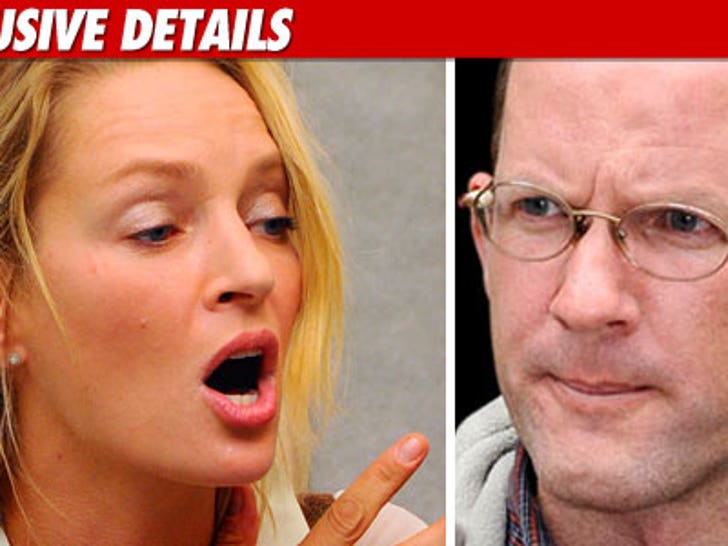 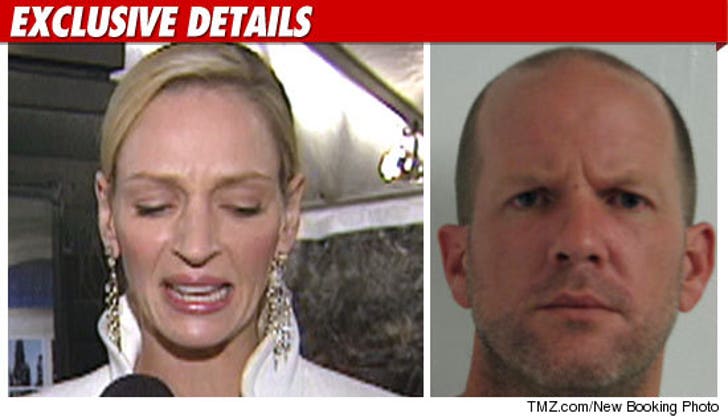 Jack Jordan -- who was convicted of stalking Uma in 2008 and threatening to kill himself if she dated another man -- allegedly violated a restraining order by calling Uma's office and cellphone ... this according to the New York Post.

So the Montgomery County Police Department in Maryland swooped in last week and arrested Jordan at his home.

But here's the thing -- cops tell us Jordan was literally googling Uma's name when they arrived to the home.

Fun Fact -- If you put "Uma" into Google -- the first listing you get isn't the actress ... it's the University of Maine at Augusta. Go Bears! 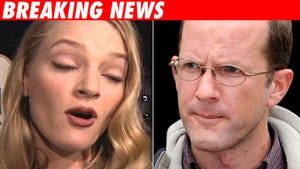 Judge to Uma Stalker -- Stay Away for Five! 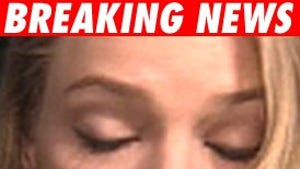 Uma to Stalker -- You're Creepy AND Dangerous!