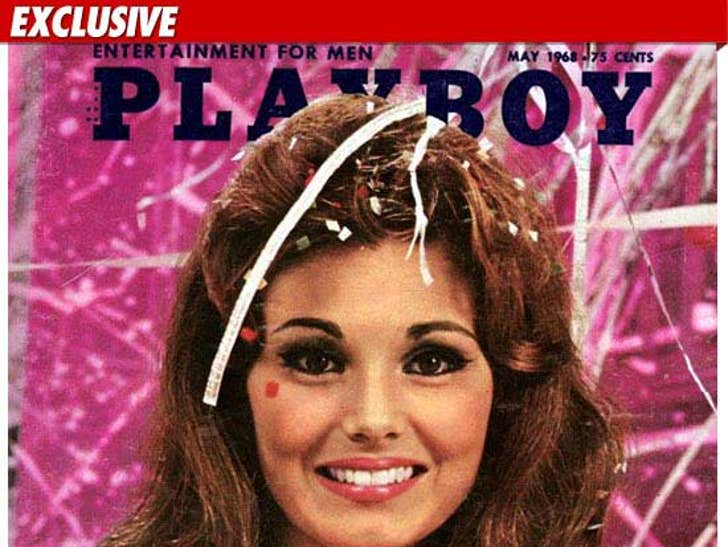 The man who claims the 1968 Playboy Playmate of the Year shot him in October tells TMZ the bullet missed his heart by a quarter inch ... but what hurts the most -- she hit him in the back. 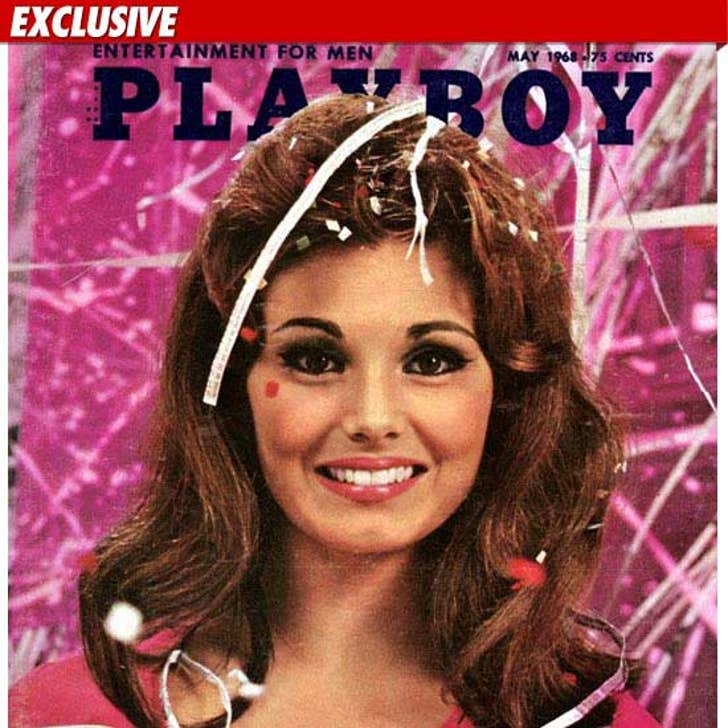 68-year-old Angela Dorian is still in custody for attempting to murder her husband Bruce after an intense argument in their Hollywood apartment on October 16. Bruce tells us ... he had packed up his stuff and was heading for the elevator when she opened fire from behind.

He adds, "A divorce would have been sufficient, not a bullet."

If convicted, Dorian could face up to life in prison. 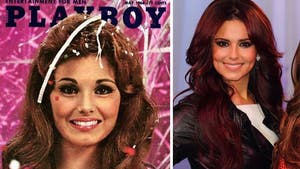