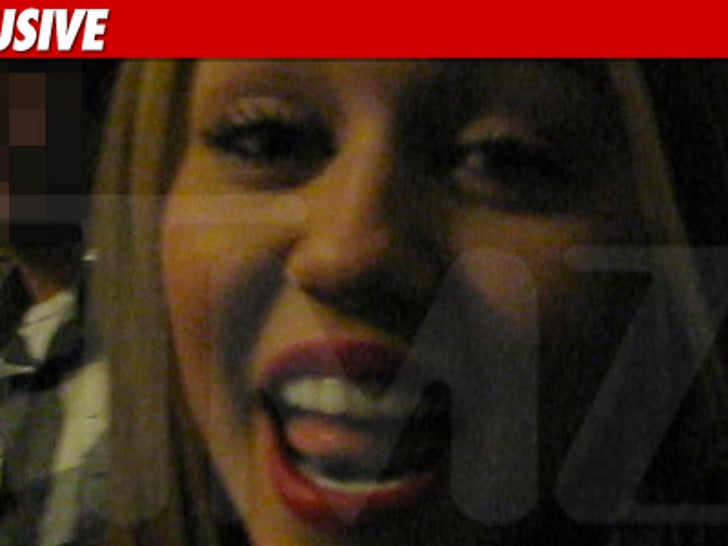 Miley Cyrus is now the inadvertent celebrity endorser of salvia -- because ever since that video of her smoking a bong full of it came out ... we're told sales of the herbal drug are sky high. 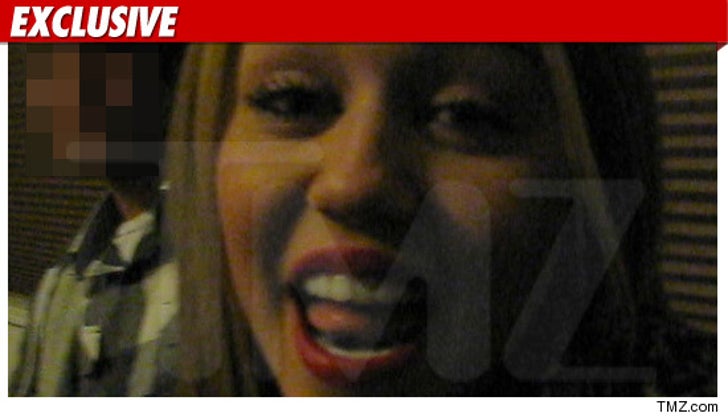 According to people who deal, legally, in salvia divinorum ... sales have increased since Friday -- in some cases up to 3 times the usual tally.

TMZ spoke with several head shops in the Los Angeles area and we're told -- not only have sales jumped -- but many of the customers specifically asked for "the stuff Miley was smoking." No ... mentioning Miley did not get them a discount.

While Miley's experimentation is generating curiosity in the hallucinogen -- one smoke shop employee tells us, "Salvia is one of those things that you only try once because it is so intense."

Another impact of the Miley video -- as we reported -- is renewed discussion about banning salvia in California. It is already illegal in 15 states. 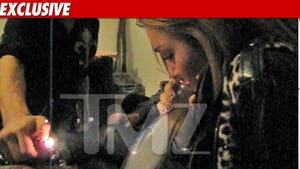