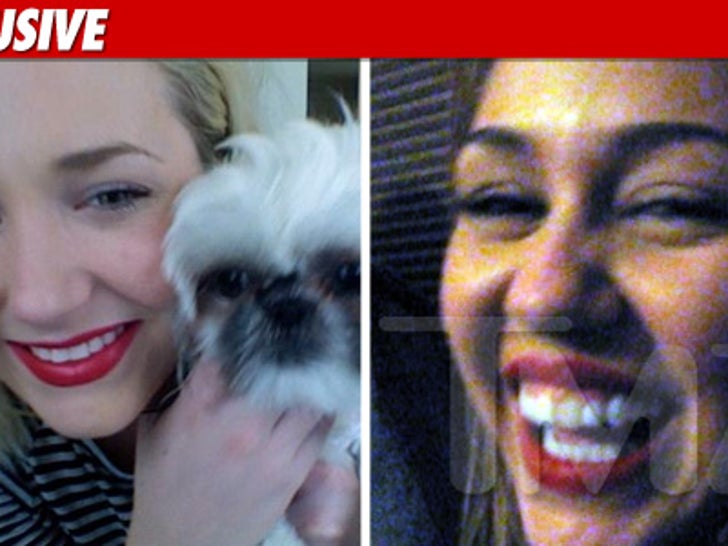 The girl who filmed Miley Cyrus hitting the bong has been getting threats since TMZ posted the video -- and now we've learned, she's gone into hiding. 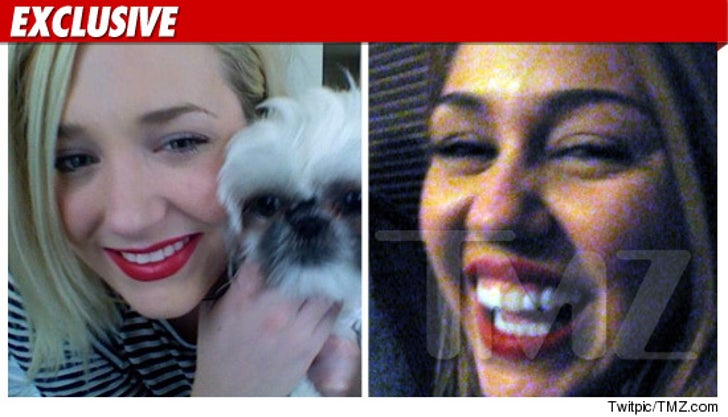 Sources close to the situation tell TMZ the video was shot by one of Miley's best buds -- a girl named Anna Oliver -- who has been getting threats from Miley fans via Twitter ever since the bongtroversy began.

Messages include:
-- "What would you do if you met Anna Oliver? -- Probably kick her teeth in"
-- "Anna Oliver.....I HATE YOU"
-- "We should find Anna Oliver and feed her to the lions!"
-- "Dear Anna Oliver, I know you want to be a little fame whore, but you're not good at it. We hate your guts. Love, EVERYONE."

We tried calling her ... she hasn't gotten back to us. 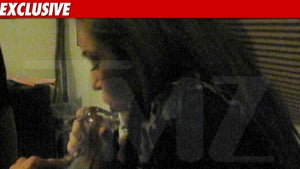 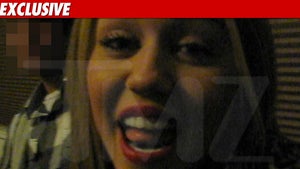