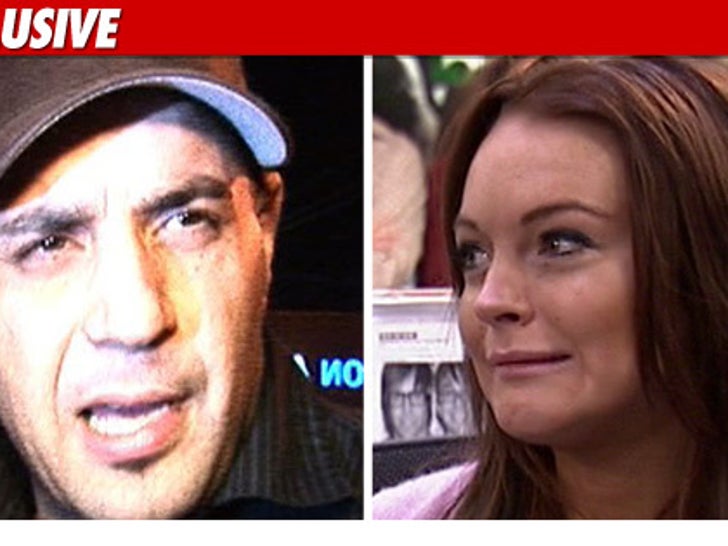 TMZ has learned ... Lindsay Lohan's people believe the person who has been harassing Lindsay through text messages and voicemail messages is none other than Sam Lutfi ... the dude who loomed large when Britney Spears was melting down. 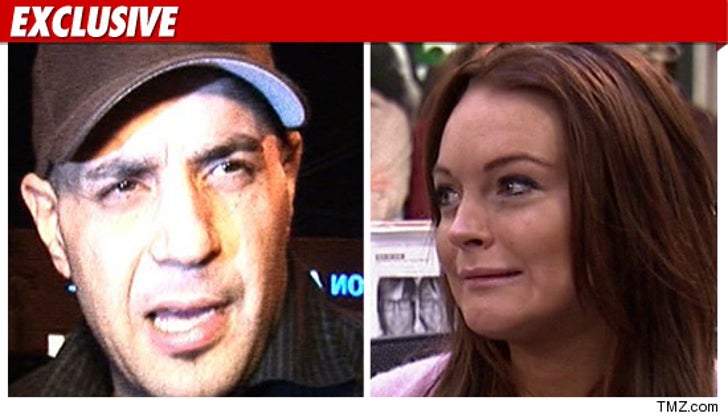 As TMZ first reported, Lindsay has been receiving ominous messages from someone who claims to be watching her. The concern is so great ... honchos from the Betty Ford Clinic are moving Lindsay to a more secure location.

You'll recall, Lutfi was Britney's sole confidant just before she was placed on a 5150 psychiatric hold. Britney's family believed Lutfi was plying Brit with drugs and taking her down a path of destruction. Britney's conservators eventually obtained a restraining order against Lutfi.

We've learned Lutfi has been in close contact recently with none other than Michael Lohan. In at least one text Lutfi sent to Lindsay, he falsely identifies himself as "Mike from TMZ" and warns her to distance herself from Dina Lohan. The phone number on the text goes right back to Lutfi.

TMZ spoke with Lutfi, who claims he didn't send the messages. He claims the people who rep Lindsay also repped Britney and they're out to get him. Lutfi claims Lindsay has called him in the past, though sources connected with Lindsay say she doesn't know Lutfi at all.

Sources tell TMZ Lindsay's people have been in touch with Sam, warning him to stay away from her ... or else. 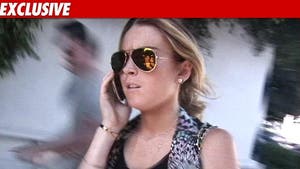 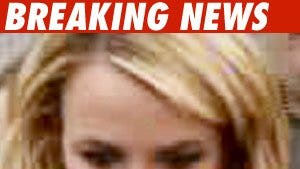 Britney to Sam Lutfi: It Was Nice Knowing You... 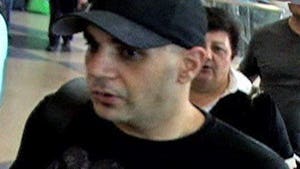