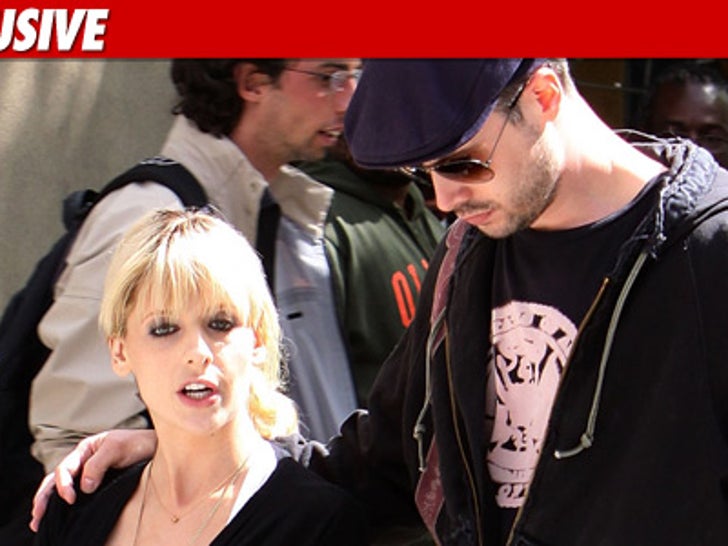 Freddie Prinze Jr. is being sued for allegedly crashing his famous wife's car into the back of another vehicle -- and other driver clams he was injured so badly ... he needs surgery to fix his messed up neck. 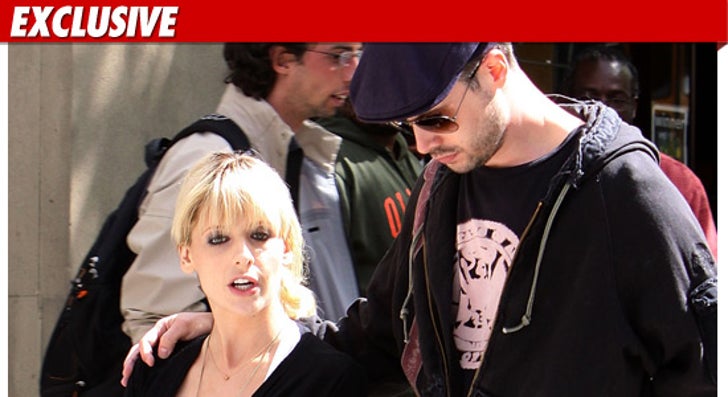 According to legal docs obtained by TMZ ... Prinze was driving a car registered to Sarah Michelle Gellar in L.A. back in 2009 ... when he "suddenly and without warning" rear-ended a car that was stopped at a red light.

The other driver claims he suffered serious neck injuries in the crash -- and hasn't been able to work since. We're told the man has been advised to undergo major surgery to get his life back together.

Sources close to the alleged victim tell us the man didn't really want to sue -- but he was getting low-balled by his insurance company ... and suing FPJ is his only hope to get the cash he needs.

We're told the guy is demanding something in the 6-figure range.

Calls to Freddie's camp have not been returned.

Hulk to Freddie: What'cha Gonna Do?