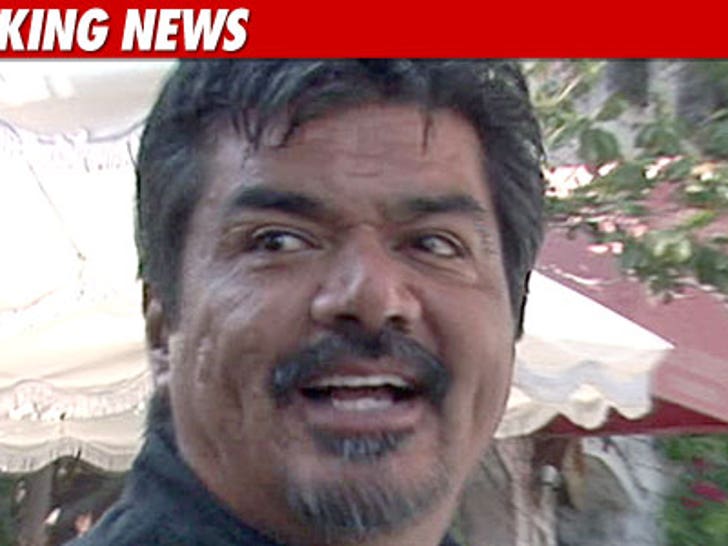 It took less than 24 hours for George Lopez to pull out of the 2018 election -- dude now claims he was only kidding when he announced his plan to run for the mayor of Los Angeles yesterday. 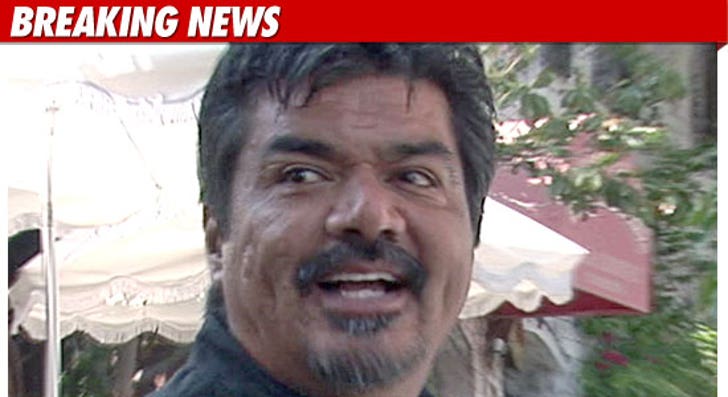 After declaring his mayoral intentions on "Good Day L.A." -- and then reconfirming his intentions during an interview with the Associated Press -- Lopez has now FLIP-FLOPPED ... insisting the whole thing was a big joke.

Shocking, considering he may have had a real shot at the job -- plus he already gave himself a political nickname ... "Lobama." 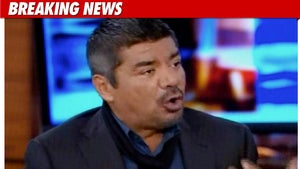