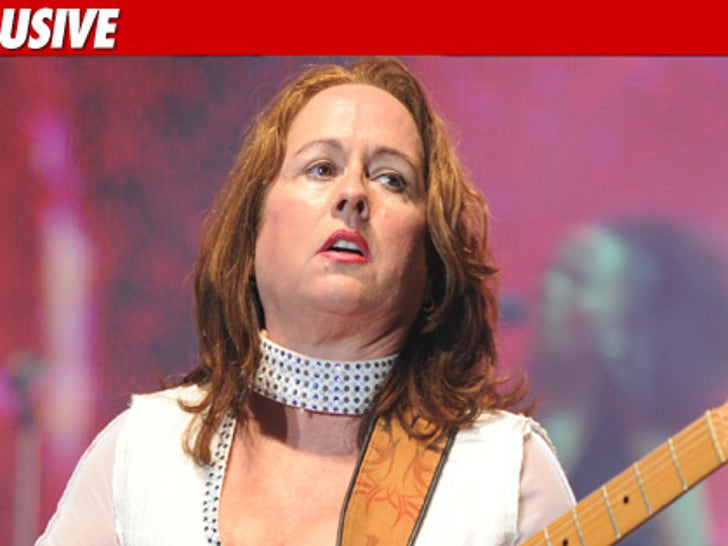 Grammy nominated singer Teena Marie -- once known as Rick James' protégée -- died in her sleep last night at her home in Pasadena at the age of 54 ... TMZ has confirmed with Teena's rep Lynn Jeter. 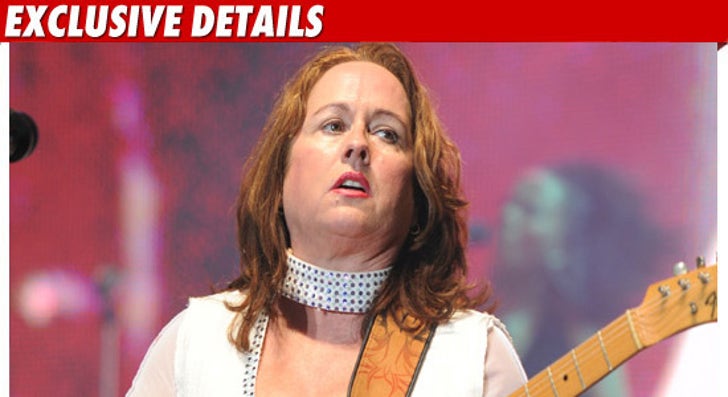 So far it's unclear what caused the singer's death -- but the Pasadena Police Department tells TMZ they do not suspect foul play. They say it looks like Teena died of natural causes. The L.A. County Coroner's Office will perform an autopsy.

We're told Teena had a seizure a month ago, but it's unclear what triggered it.

Marie was nominated for a Grammy four times ... her first top ten hit was "I'm Just a Sucker for Your Love." 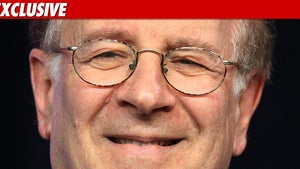 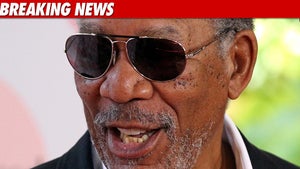 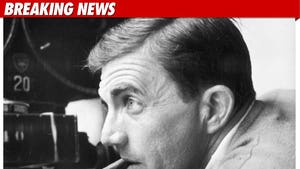