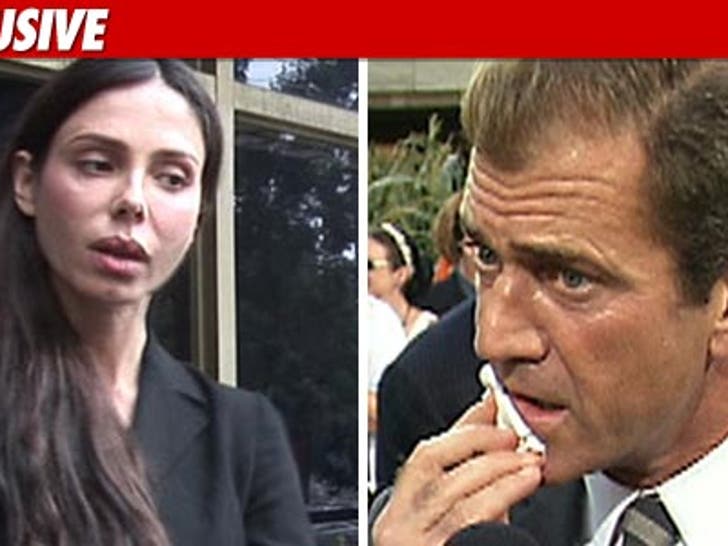 Mel Gibson and Oksana Grigorieva will soon learn their fate, probably next month ... TMZ has learned. 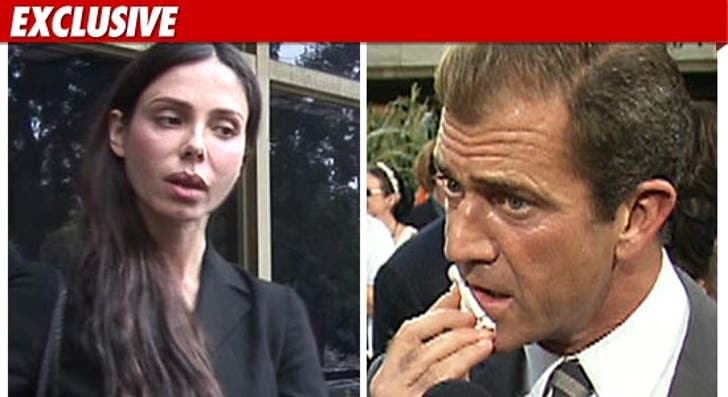 We're told it's likely the D.A. will get the case in January and the D.A. should make a quick decision.

TMZ first reported that the D.A. has been actively monitoring the Sheriff's Department investigation into the extortion claim and will make a joint decision on the two cases at the same time.