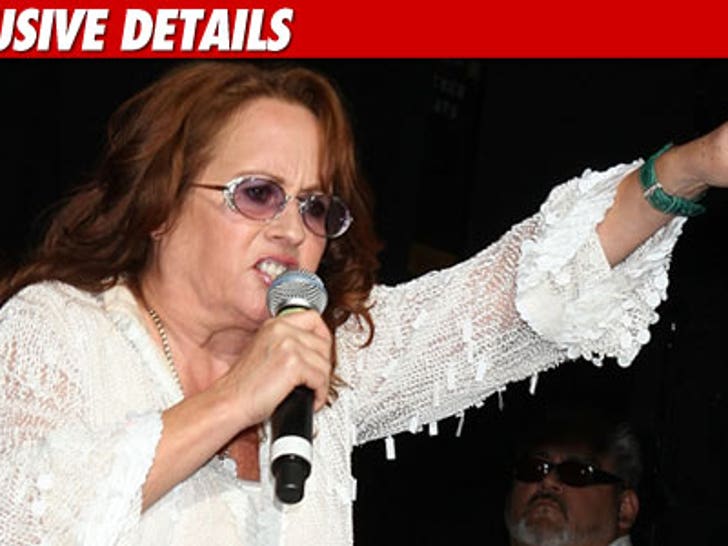 Teena Marie's death could have been caused by a grand mal seizure while taking a nap ... sources tell TMZ. 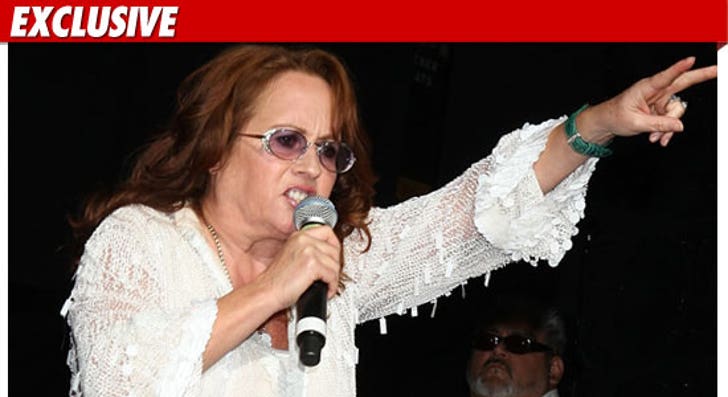 As we previously reported, Tina suffered a grand mal seizure a month before her death. Close family friends tell us Tina has suffered other seizures, but the grand mal shook her up badly. We're told she had broken two ribs after falling during that seizure.

We're told the L.A. County Coroner's Office found diazepam -- an antiseizure drug -- at Teena's home, but friends say she had stopped taking the medicine because of side effects and began taking herbal remedies instead.

Friends also tell TMZ ... Teena was so scared of having another grand mal seizure she would have someone sleep next to her at night.

Friends say on Saturday night someone slept in the same room with Teena and left in the morning. Teena was talking with her bodyguard at around 11:30 AM. She went back to bed in the early afternoon -- no one was with her when she slept. Teena's daughter checked in with her at around 1 PM and Teena was fine.

But at around 3 PM, Teena's daughter checked in with her again, and found her unresponsive. 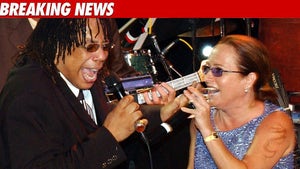 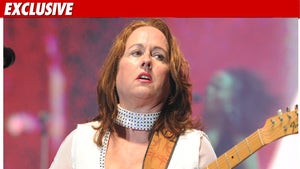 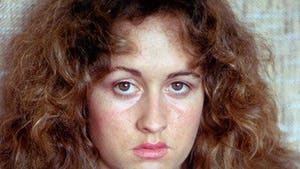