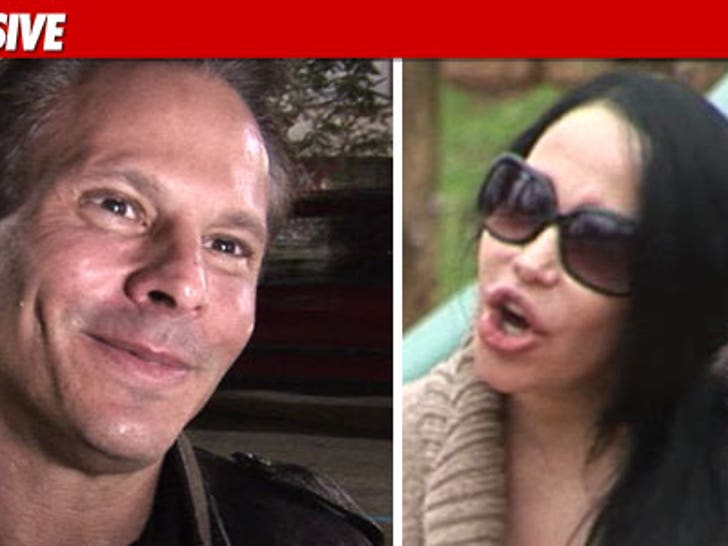 Octomom's knight in shining armor may be none other than Vivid Entertainment honcho, Steve Hirsch. 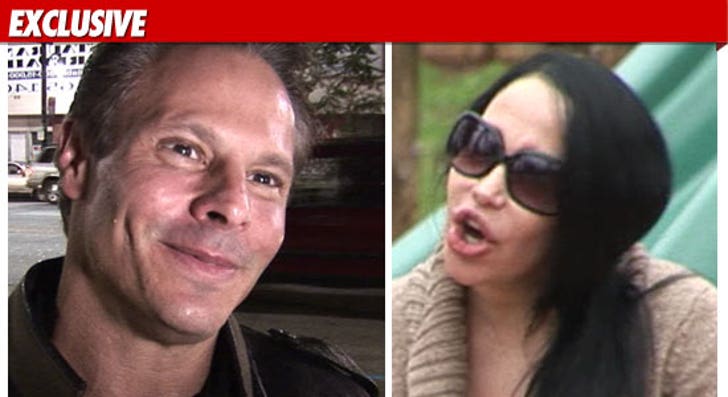 TMZ has learned Hirsch may save Nadya Suleman's home by buying the $450,000 note that became delinquent more than 2 months ago.

As TMZ first reported, Amer Haddadin is moving to foreclose on the house, which would leave Octo and her kids in the cold.

So far Octo has flatly rejected Vivid's multiple offers. Hirsch says he's still negotiating on how much he'll pay for the note.

Amer and his lawyer are not talking. 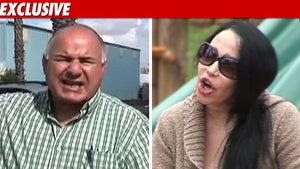 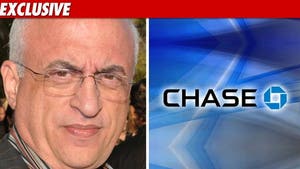 Octomom's Doc -- Chased By the Bank