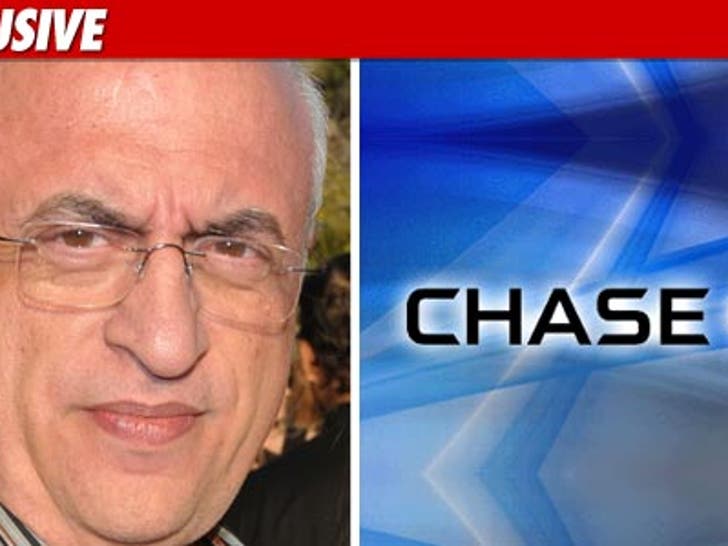 The man who pumped Octomom full of embryos -- Dr. Michael Kamrava -- is under fire for the way he handles his money ... in fact, dude is being sued for allegedly stiffing his bank. 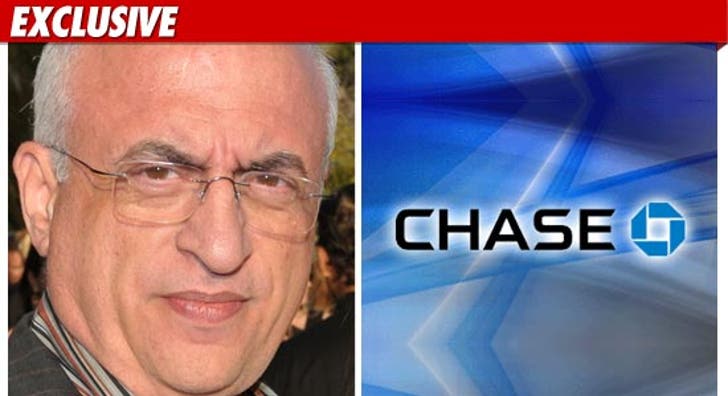 According to legal docs filed earlier this month in L.A. County Superior Court, Kamrava is playing hard to get over a significant debt with Chase Bank USA.

In the docs, Chase doesn't specify the amount of Kamrava's debt -- except noting that it's less than $25k. They also checked a box indicating the dispute is over "promissory note/Collections."

So far, no word from either Kamrava nor Chase. 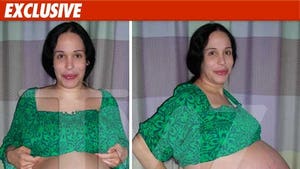 OctoMom -- It Was a Very Goodyear 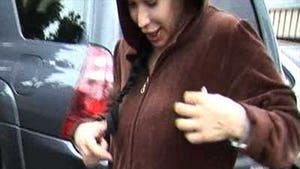 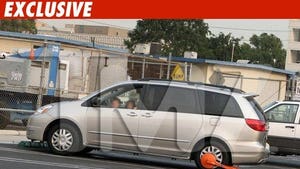 Octuplet Mom -- She Asked For It, She Got It