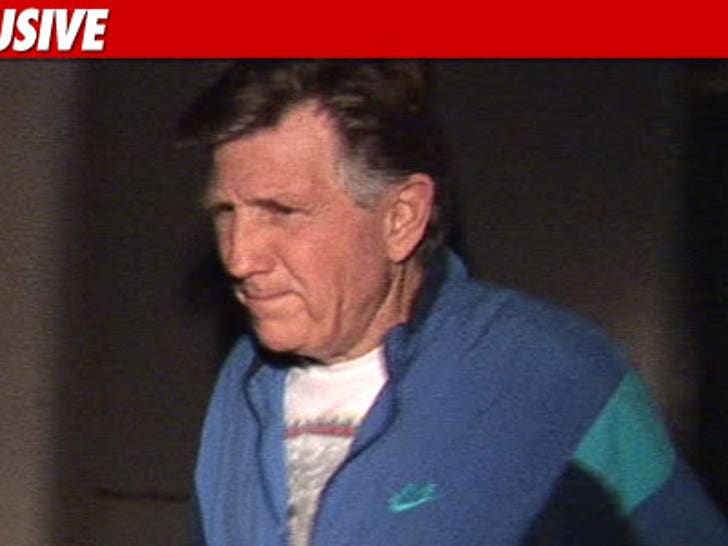 It's been rough going for Gary Collins ... TMZ has learned the former Miss America/"Hour Magazine" host has been arrested for allegedly defrauding an innkeeper. 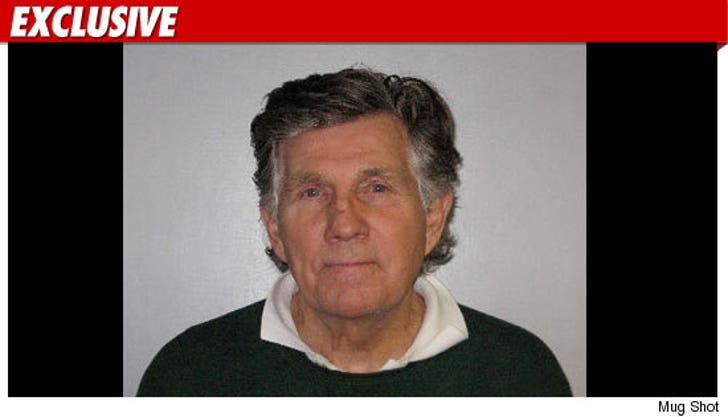 Collins -- who has been arrested 3 times and convicted twice of DUI -- was busted in Biloxi, Mississippi Tuesday at 10:39 PM. According to employees at the restaurant, they told him as he left he had to pay his bill, but Collins ignored them. The employees even followed him out to the parking lot ... in vain.

Collins allegedly ordered food at Jazzeppi's Restaurant and left without paying his $59.35 bill. Get this ... refusing to pay a restaurant bill for anything over $25 in Ole Miss is a FELONY!

He was released early this morning on $5,000 bail.

UPDATE: We finally found out what Collins allegedly ate -- sources connected to the meal tell us Gary had the "Chef's steak specialty ... a $40 value!" He also had "some alcohol."

UPDATE: We spoke to Sharon Mattina -- co-owner of Jazeppi's -- and she says they're going to try to get the charges dropped. She thinks the whole thing was a misunderstanding.