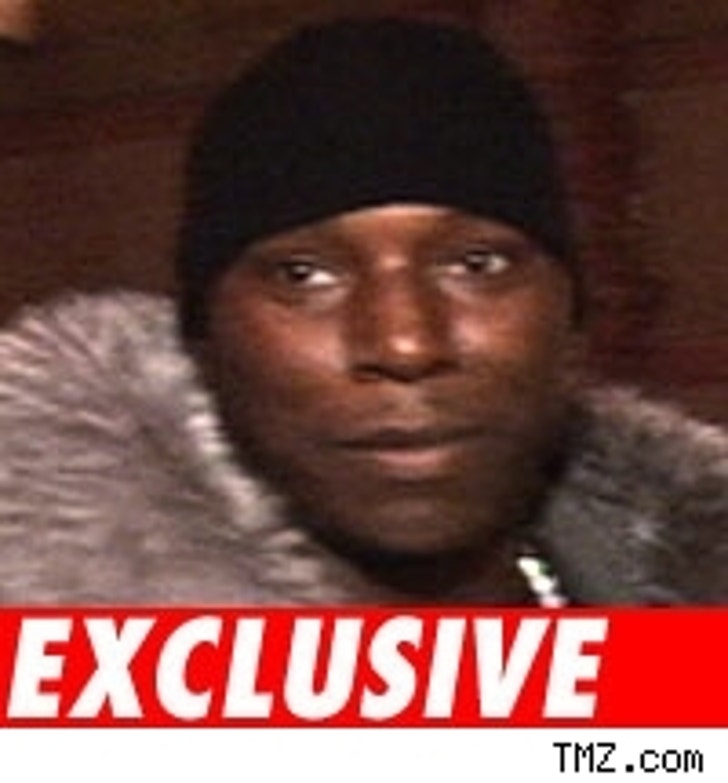 TMZ has learned that police are conducting a criminal investigation into allegations that R & B singer Tyrese punched his pregnant girlfriend in the arm and thigh early this morning.

Police sources tell us that Tyrese's live-in girlfriend claimed that the two got into a heated argument around 5:30 AM at their Los Angeles home. According to our sources, paramedics responded after Tyrese allegedly struck the woman, who is three months pregnant, twice and then drove away from the scene.

He seems to be bailing from his professional responsibilities too. According to a source, Tyrese was scheduled to call in to Sacramento's KSFM 102.5 morning show today to chat about the upcoming "Transformers" movie, but never did. Tyrese's people called the station right before his slotted interview time and told the DJs he was "M.I.A." Yeah, we guess so!