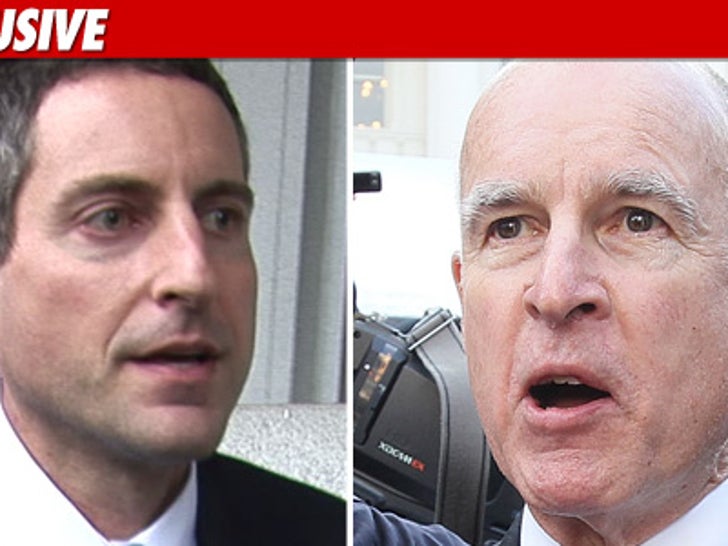 After a judge just ruled there was no basis to convict Howard K. Stern of anything in connection with Anna Nicole Smith's drug abuse, freshly re-minted California Governor Jerry Brown -- who went after Stern with a vengeance while he was Attorney General -- essentially said he couldn't care less. 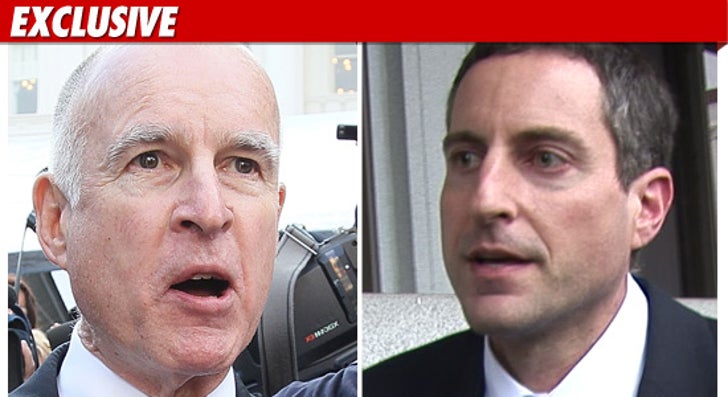 Governor Brown's press office released this terse statement: "It's in his past job and he has no comment."

Brown and company sent Kapoor to the poor house, though he was eventually found not guilty on all charges.