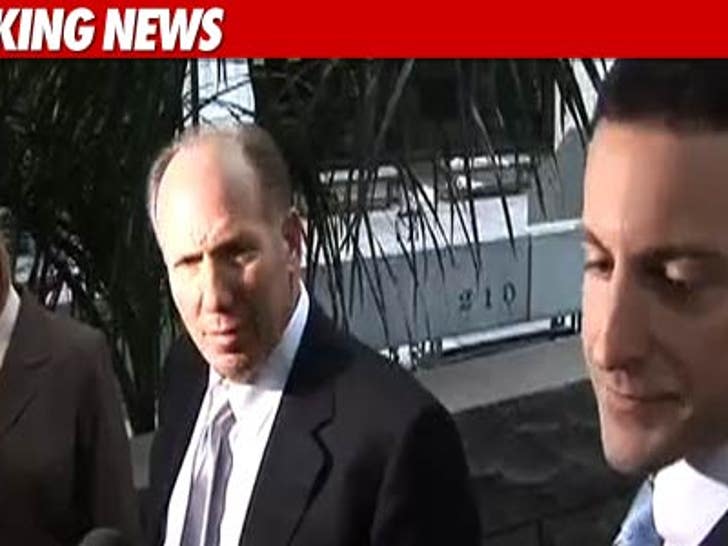 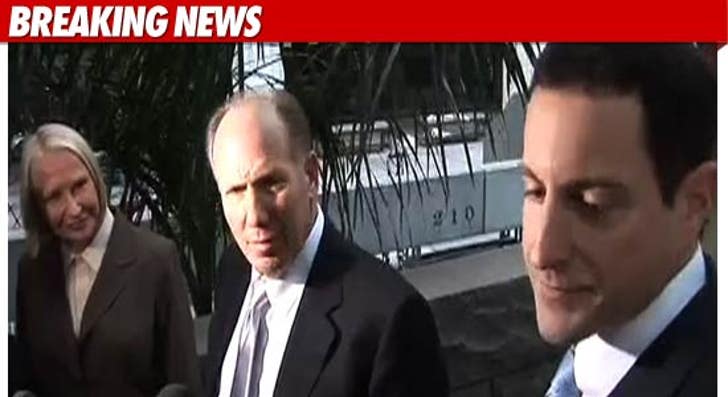 Stern, and Khristine Eroshevich -- who accompanied him to court -- were both convicted of conspiring to use a false name for Anna to get prescription drugs.

The prosecution -- surprisingly -- is not asking for jail time. After pursuing the pair with a vengeance, prosecutors are asking for probation and community service.