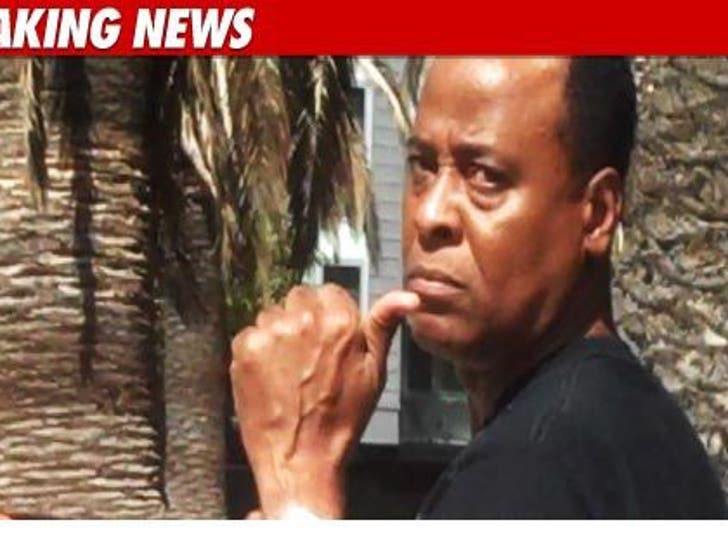 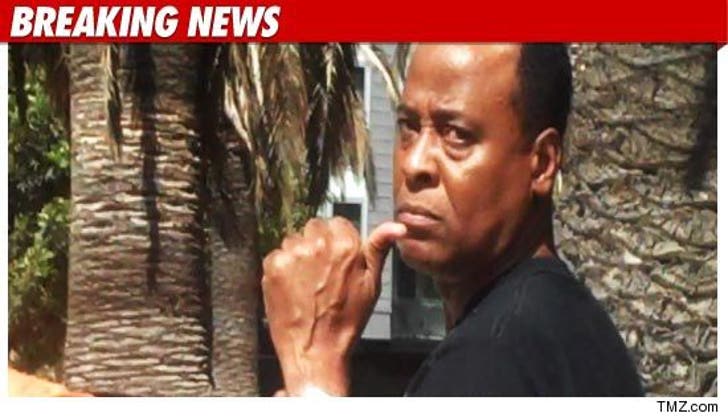 Judge Michael Pastor just ordered the suspension, as a condition to Dr. Murray's bail in the Michael Jackson manslaughter case.

The Medical Board of California has asked the court twice before to yank Murray's license, to no avail. But minutes after ordering Murray to stand trial, Judge Pastor granted the request.

Dr. Murray has 24 hours to notify the medical boards in Texas and Nevada of Judge Pastor's decision.

It's a devastating blow to Murray, because he needs to practice to make enough money to pay his legal team. Murray's team believes the move is designed to take away his right to defend himself in the manslaughter trial.