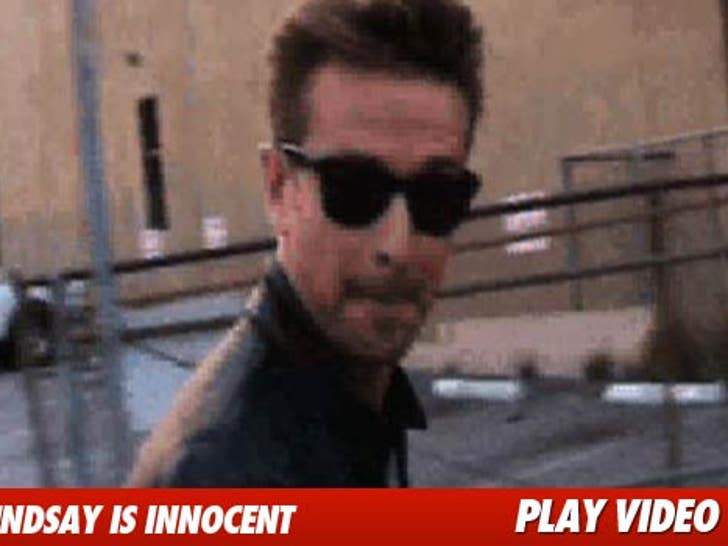 Lindsay Lohan's special friend in rehab -- a potential star witness in the Betty Ford assault case -- not only claims there "was no assault" ... but insists LiLo never violated her probation by drinking.

A sunglasses-wearing Adam Case ditched his cowboy hat in L.A. yesterday -- claiming the Riverside County District Attorney has it out for Lindsay ... and just wants "to put a feather in his cap."

Case adds, accusations that Lindsay violated her probation are total BS ... because she didn't booze one bit while she was in rehab.

According to Case, Palm Desert cops are "blowing it out of proportion." 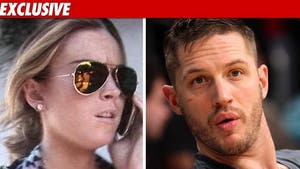 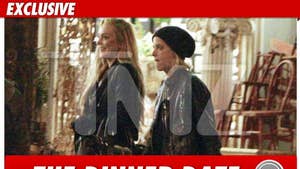