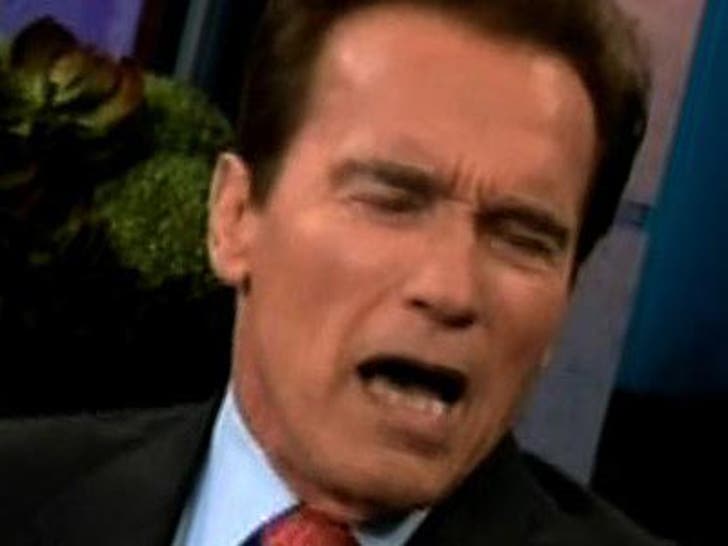 Arnold Schwarzenegger's time as the governor of California didn't just leave the state in financial turmoil -- it cost Arnie a huge chunk of change too! 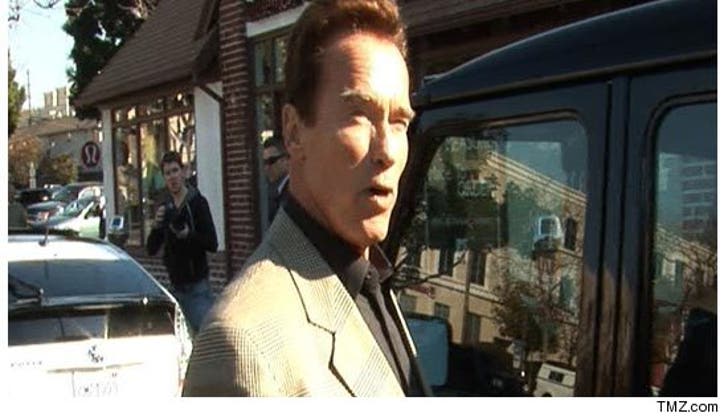 The Austrian Formerly Known as Governator told a newspaper in his homeland that his stint in Sacramento cost him nearly $200 million as a result of lost revenue from movies and endorsements.

Arnold went on to say that it was all worth it in the end ... not sure Californians would agree. 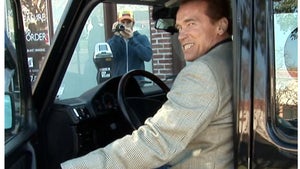 No Gov, No Love -- Arnold Slapped with Parking Ticket 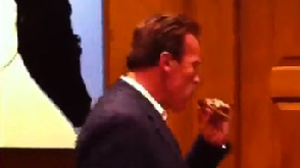