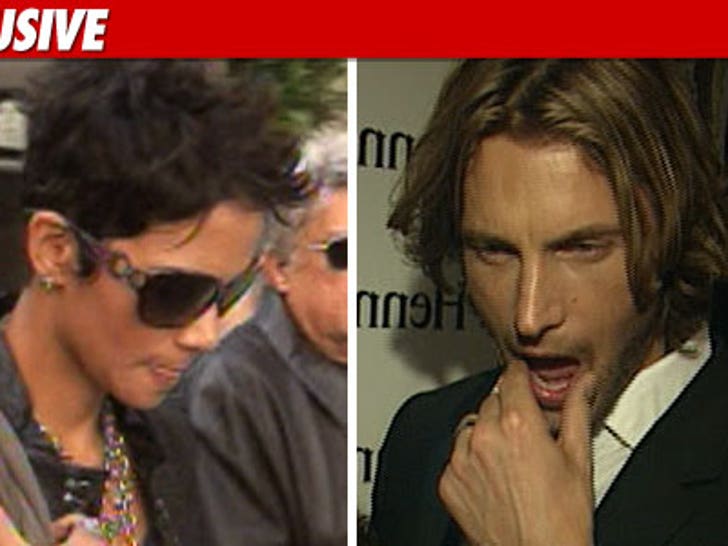 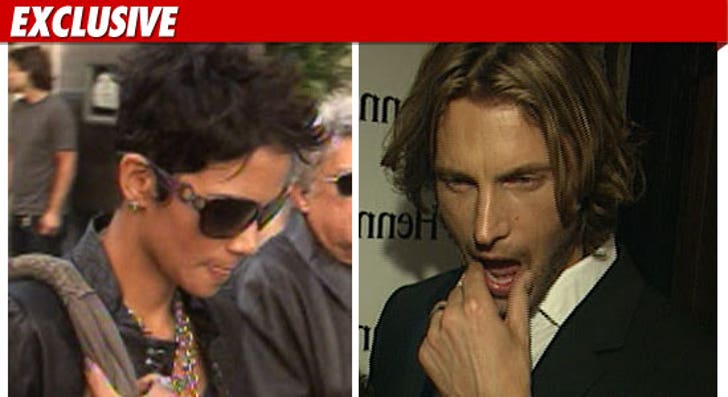 Here's what we know. Sources say Gabriel was afraid things were going to get rocky in establishing who gets to spend time with the 2-year-old, so he wanted to protect his rights.

Turns out ... we're told whatever differences Halle and Gabriel have ... they've been pretty much worked out.

Our sources say the former couple has not filed for child custody, visitation or support and they don't plan to file -- they have an arrangement they worked out between the two of them and don't feel the need to go to court. 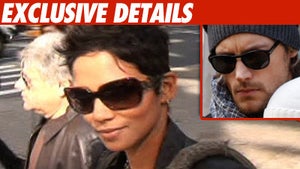