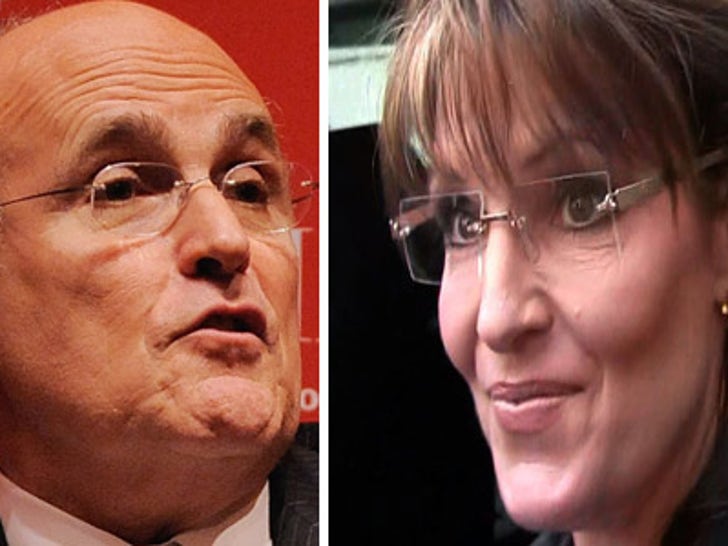 Rudy Giuliani is more likely to make a run for the White House in 2012 if Sarah Palin makes one herself ... this according to excerpts from an upcoming interview. 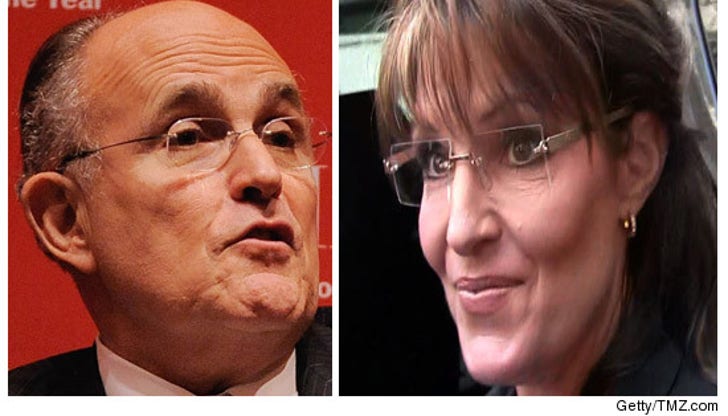 CNN host Piers Morgan posted a few quotes on Twitter from his upcoming interview with the former mayor of New York City. Giuliani is quoted as saying, "The more Republicans in which I can show a contrast, probably the better chance, the better chance that I have ... My one chance, if I have a chance, is that I’m considered a moderate.”

You know who's not a moderate? Sarah Palin.

Giuliani ran for the Republican nomination in 2008, but fared poorly. 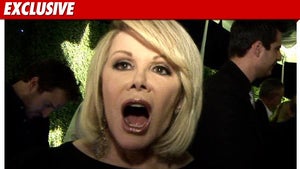 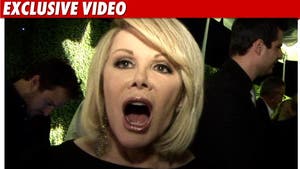 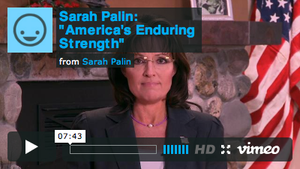