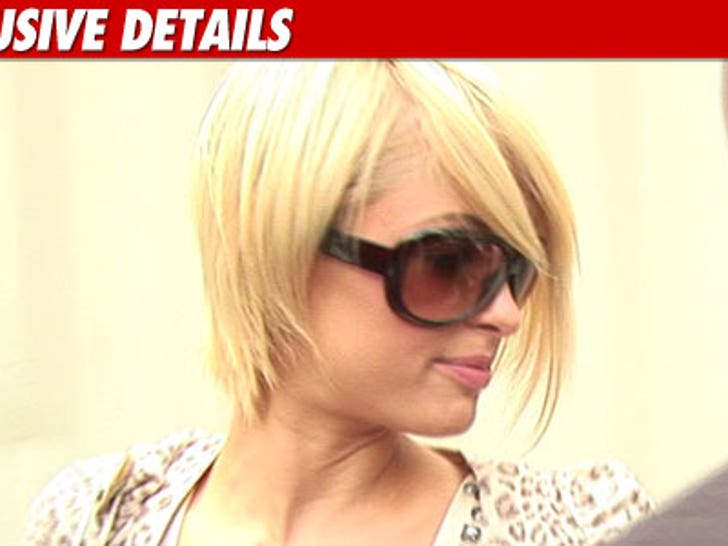 It's been 7 years since the Paris Hilton sex tape surfaced on the Internet ... but it's still popular as ever -- especially on the cyber-porn black market -- and the downloaders are now getting their collective asses sued. 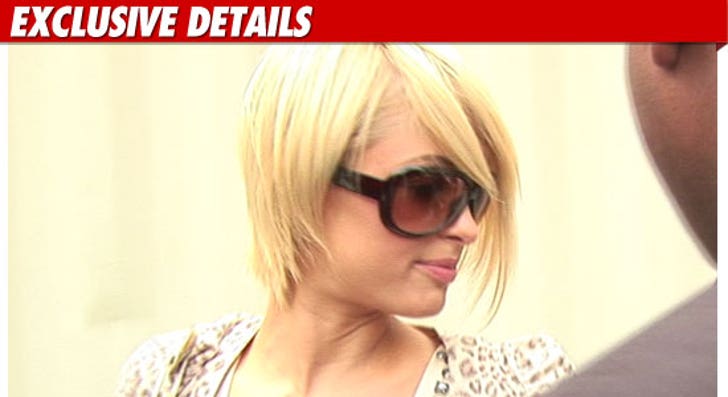 The defendants allegedly pilfered the "motion picture" between 2010 and 2011.

The "motion picture" has broken all box office records. As TMZ first reported, in the year it was released, Rick Salomon reported earning $10 million.