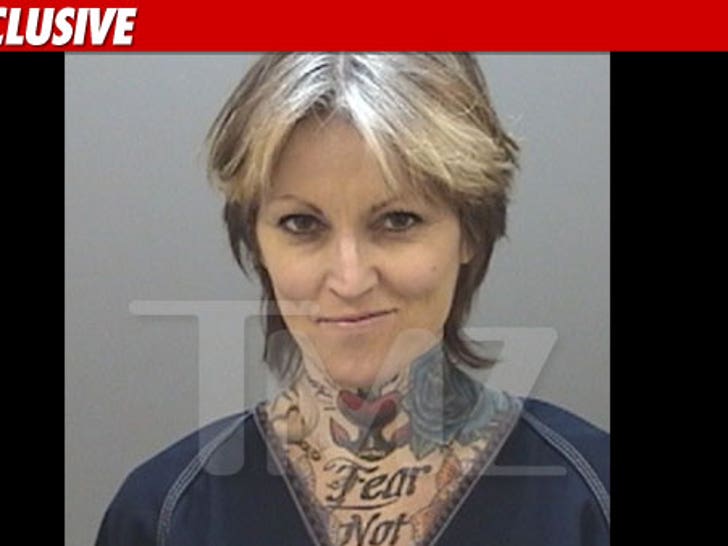 Janine Lindemulder, ex-wife of Jesse James, has posted bail and been released from jail in Austin, TX ... TMZ has learned. 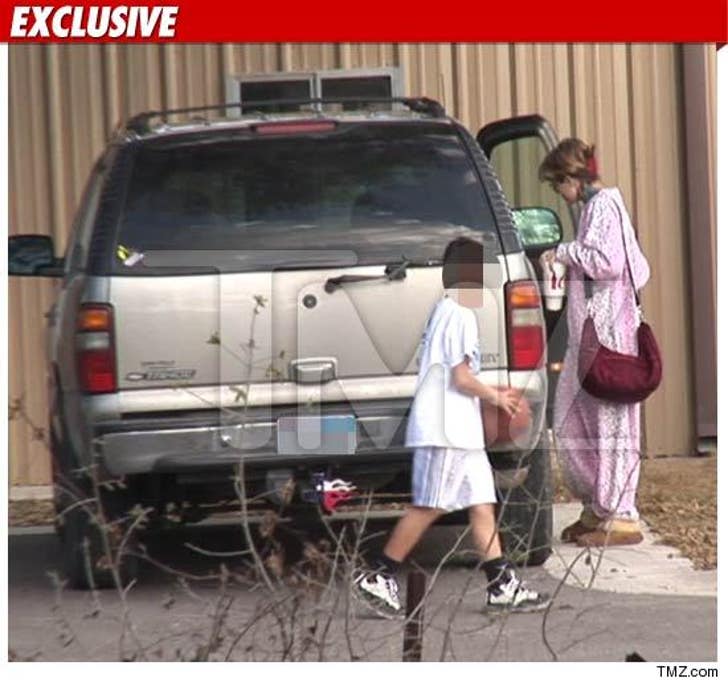 As TMZ first reported, Janine was busted yesterday on three outstanding warrants for harassment ... after Jesse turned over a series of threatening emails and voicemails Janine had left for him.

She is due back in court March 11. 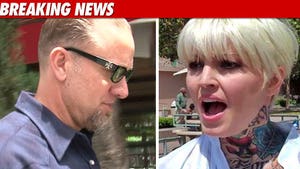