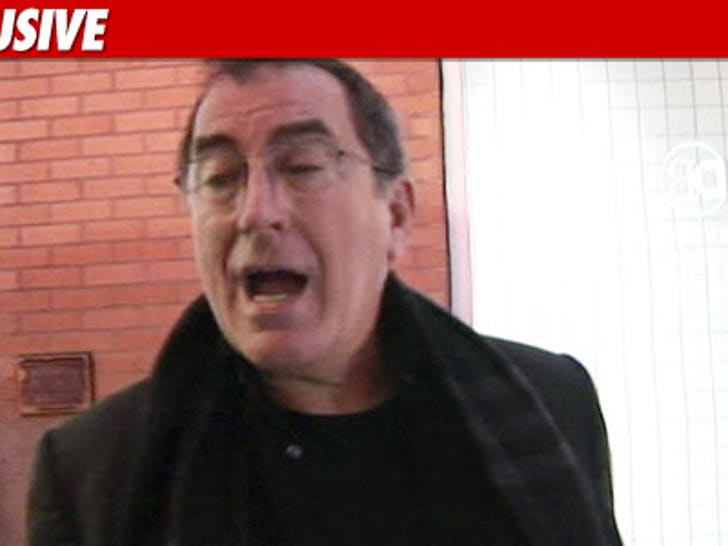 Michael Jackson's producer of the "This Is It" tour just got a break in the wrongful death lawsuit filed by Katherine Jackson -- he's been dropped as a defendant ... TMZ has learned. 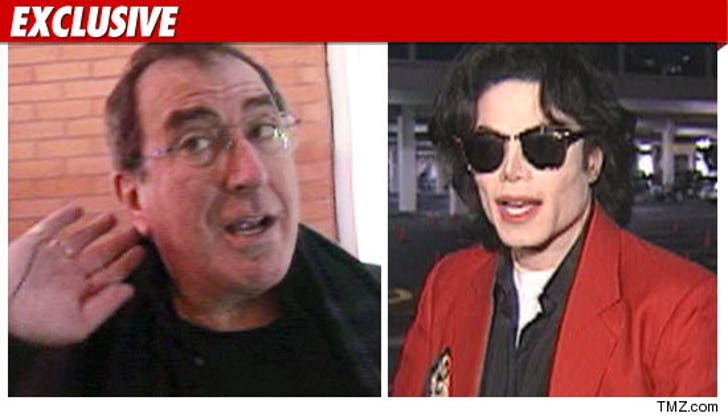 Kenny Ortega was sued by Katherine, who claimed he was part of AEG's alleged plan to give Michael anything he needed in order for him to perform.

Katherine's lawyer, Kevin Boyle, tells TMZ, "Based on recently discovered information, the Jackson family has determined that Mr. Ortega should not be a defendant," adding, "The Jackson Family apologizes for any discomfort or inconvenience this may have caused Mr. Ortega."

It's always a discomfort to be sued for wrongful death.