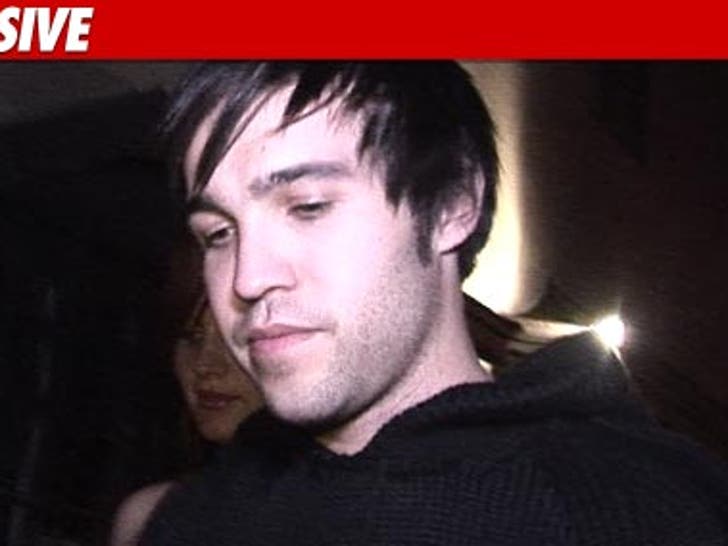 Sources connected with Pete Wentz tell TMZ ... Ashlee Simpson's claim that Pete was just too erratic is BS -- and they simply grew apart. 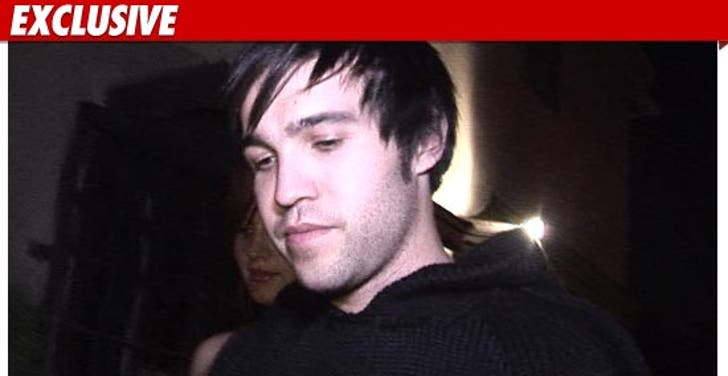 We're told Pete agrees with Ashlee -- no third parties were involved. According to one connected source, "After Bronx was born Ashlee made a conscious decision to get out of the business, but Pete's heart was in music so he kept touring and that became a big issue in their relationship." 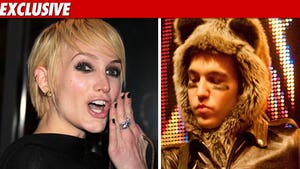