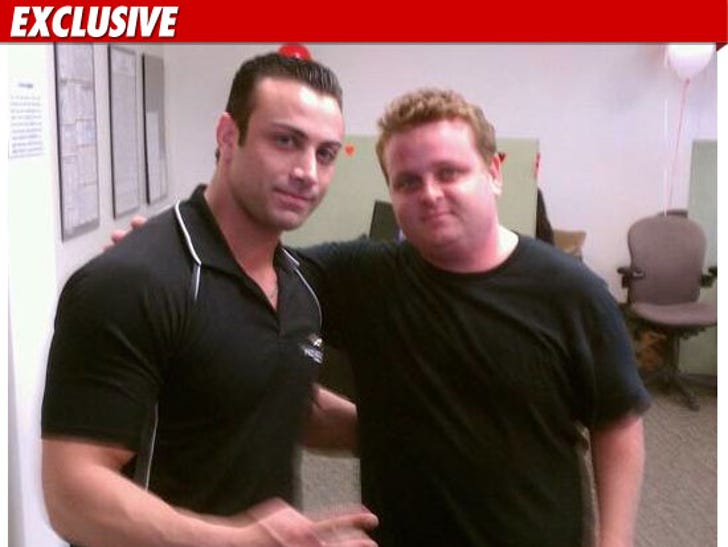 The baseball gods were smiling down on an LA Fitness in Hollywood last week -- where two guys from "The Sandlot" reunited to pump some weights. 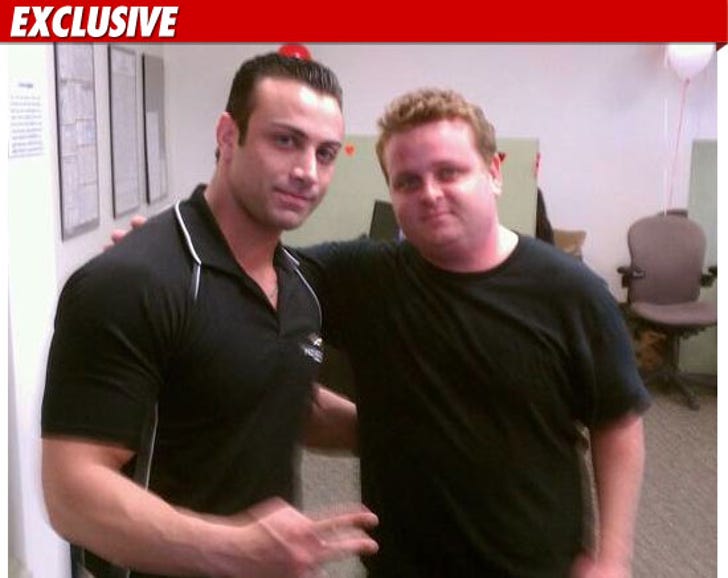 Turns out Yeah Yeah -- real name Marty York -- is a trainer at the gym and the other guy, Patrick Renna, was stoppin' in for a quick workout.

The Bambino would be proud... 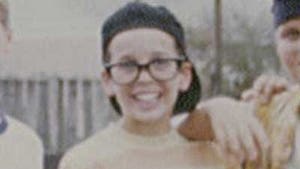 Squints in 'The Sandlot': 'Memba Him?! 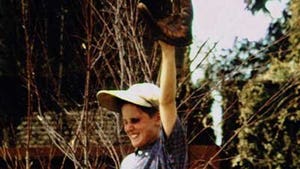 Smalls from 'The Sandlot': 'Memba Him?!