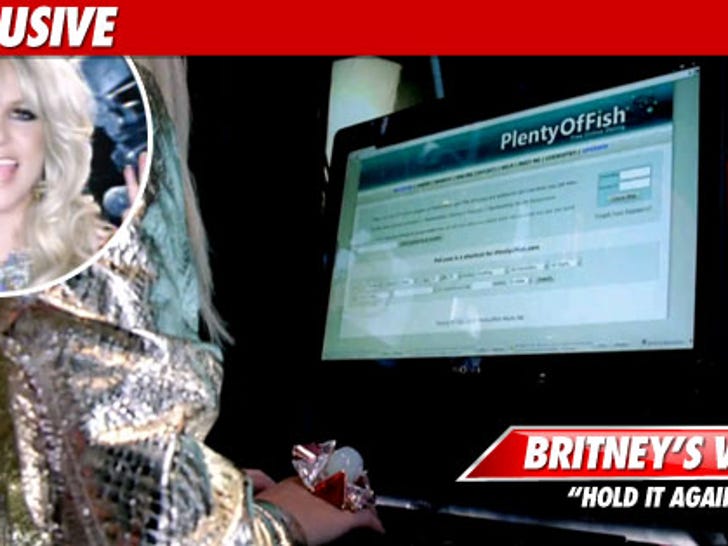 If Britney Spears made half a million dollars from product placements in her new music video ... would you hold it against her? 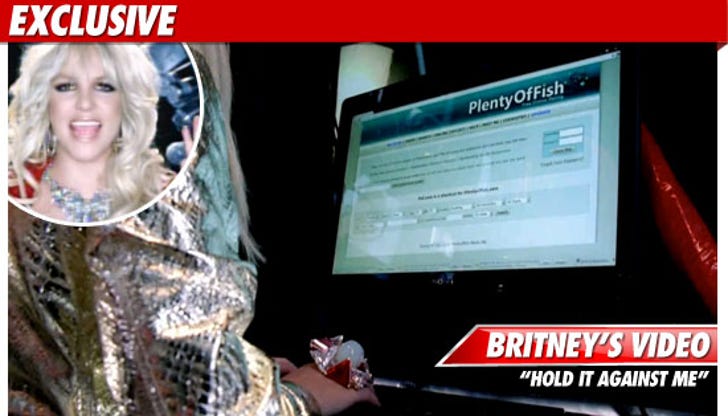 Sources connected to Britney's video tell TMZ ... Spears netted a cool $500,000 for various product placements in her "Hold It Against Me" video.

We're told the dating site Plentyoffish.com, one of several companies featured in the vid, forked over six figures to feature their site on Brit's computer during the vid and saw immediate results ... a 20% spike in traffic the day after the video premiered.