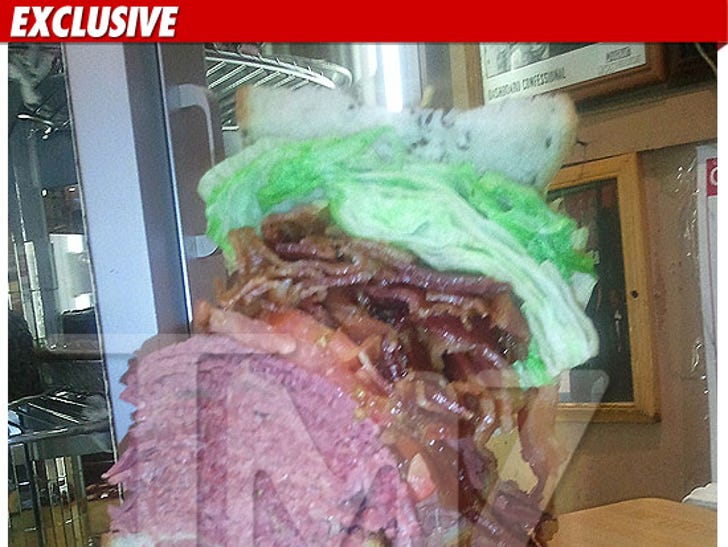 You know you've arrived in New York City when the famous Carnegie Deli names a sandwich after you -- and Carmelo Anthony has landed in a HUGE way. 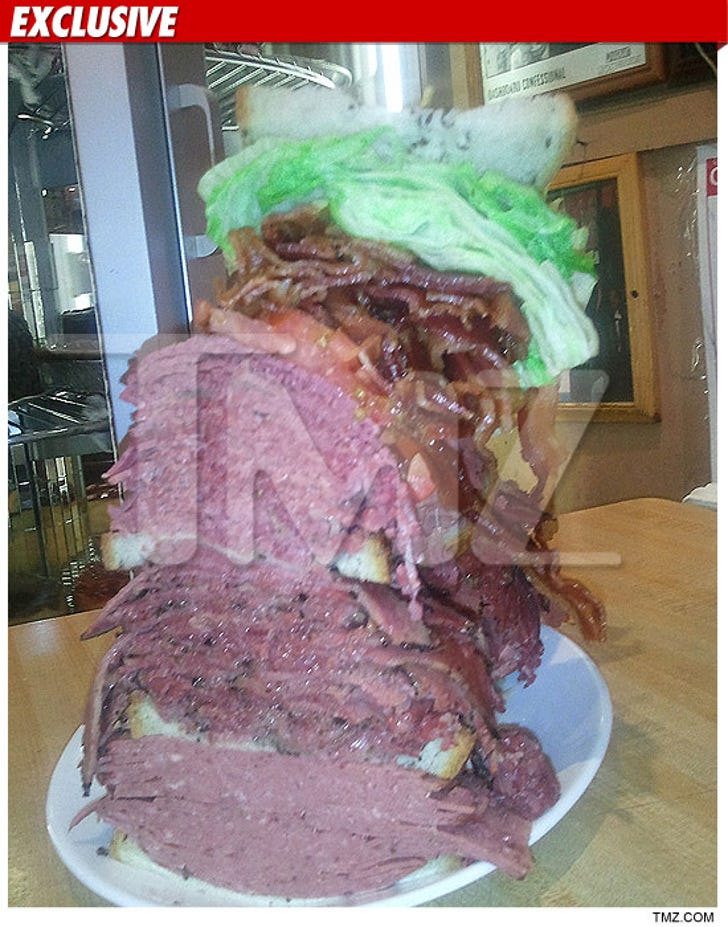 Carmelo's trade to the New York Knicks isn't even official yet, but Sandy Levine, owner of the Carnegie Deli, tells TMZ they are already launching the new Melo Sandwich and it is packed with everything you could ever want on a sandwich: 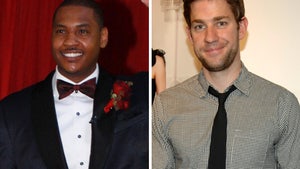 Carmelo vs. John: Who'd You Rather?