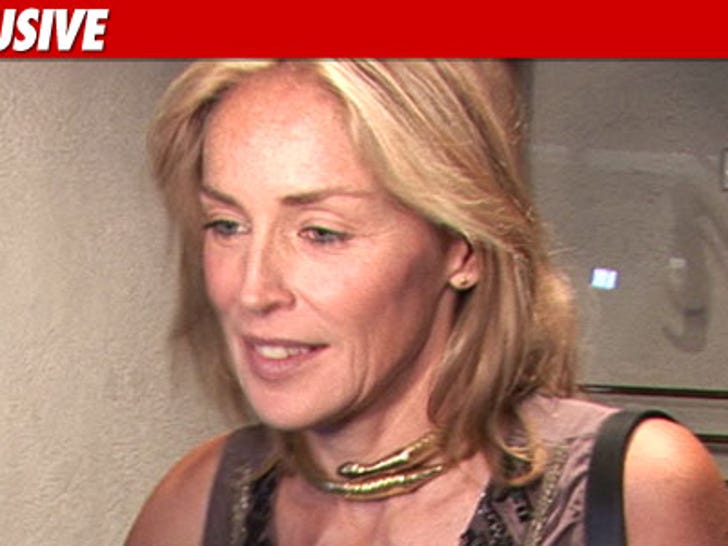 Sharon Stone is getting serious backup from the LAPD -- in fact, we're told, ever since she obtained a restraining order against her alleged stalker ... cops have been patrolling her home around the clock. 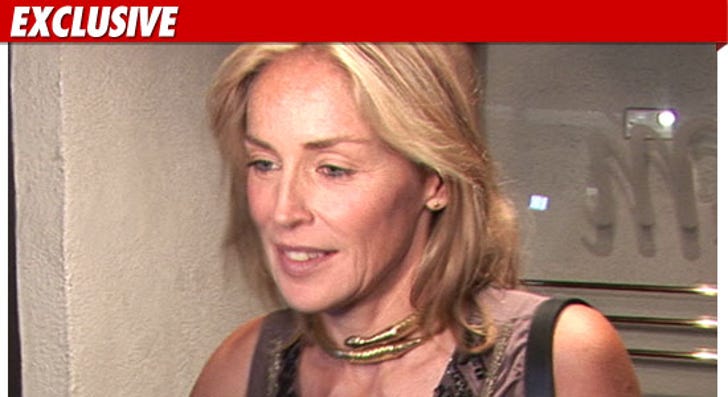 Law enforcement sources confirm ... several patrol cars are checking on Sharon's pad throughout the day ... to make sure it remains stalker-free.

As we first reported, Sharon obtained a restraining order yesterday against an "obsessed mentally unstable delusional" man -- who, she claims, broke into her house two weeks ago ... and waited for her to show up.

The man -- named Bradly Gooden -- was placed on a psychiatric hold and released four days ago ... but as of yesterday, he's required to stay at least 100 yards away from Sharon at all times. 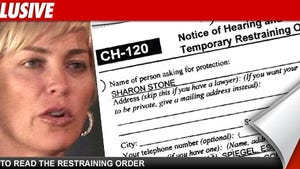 Sharon Stone -- I Have a Mentally Ill Stalker 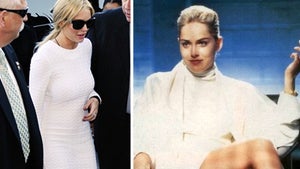 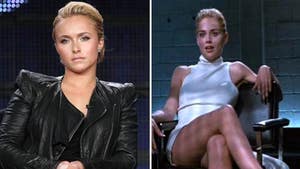