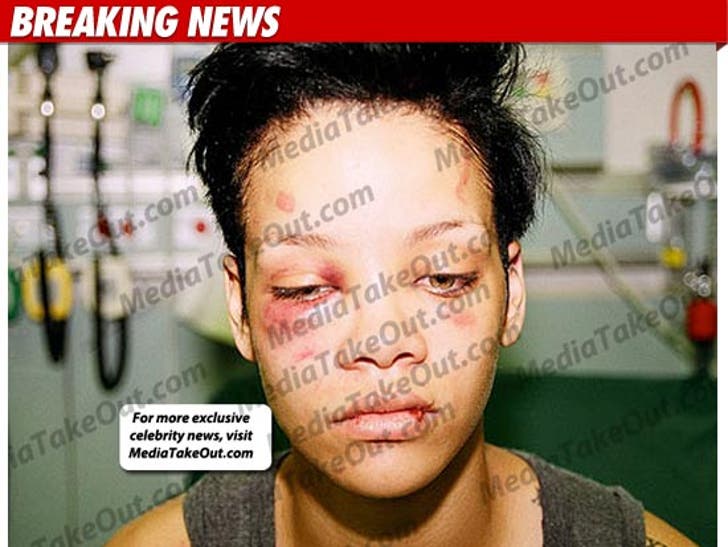 New photos of Rihanna reportedly taken shortly after Chris Brown beat her have shown up online. 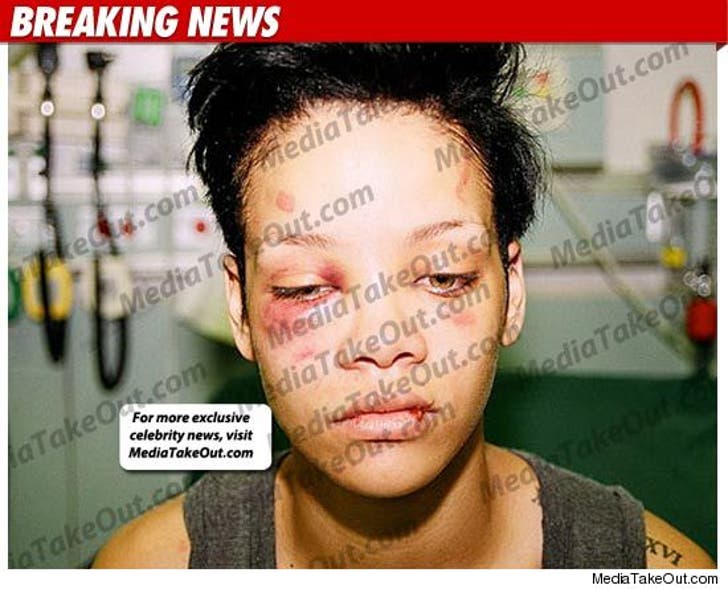 MediaTakeOut.com has published photos of Rihanna which appear to have been taken at a hospital back in 2009 ... following the brutal attack. 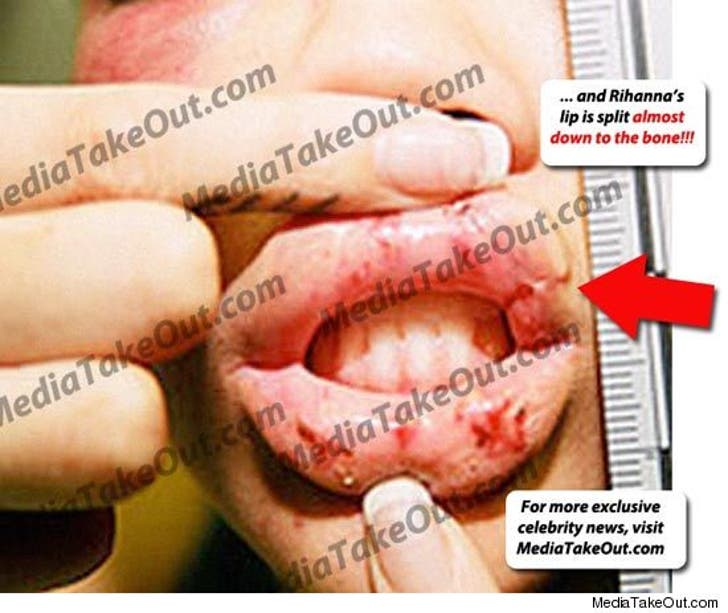 No comment from Rihanna's camp ... at least so far.

Shortly after the incident, TMZ published a photo of Rihanna's injuries. Brown eventually plead guilty to assaulting Rihanna and was ordered to stay away from the singer.

However, just this week, a judge agreed to allow Brown to once again have contact with his ex-girlfriend. 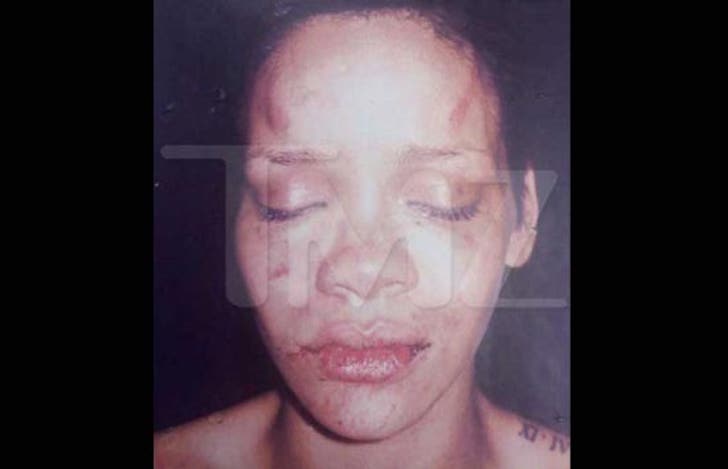 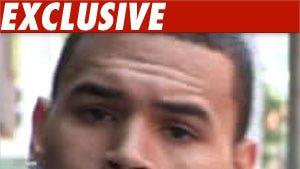