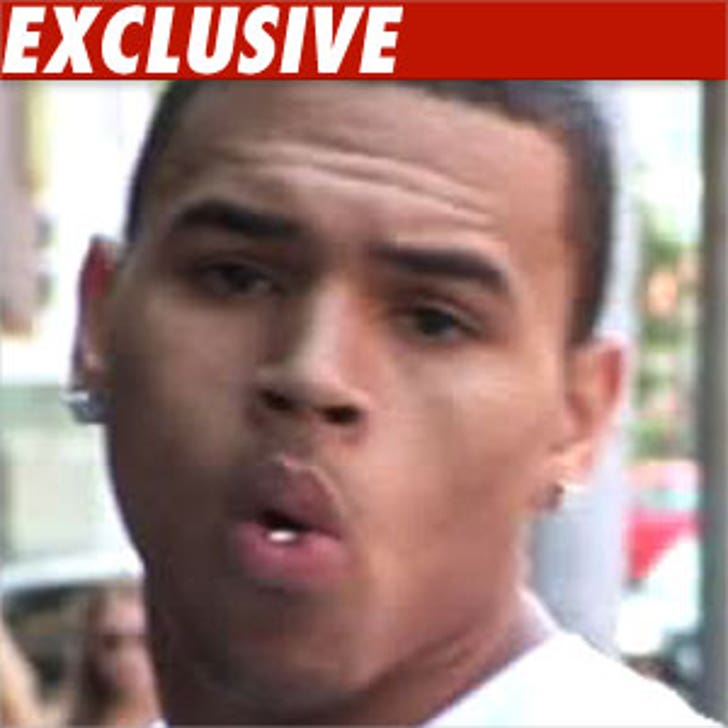 Law enforcement sources tell TMZ Chris Brown is being investigated by the LAPD in an alleged assault on a female.

According to police, Brown and a woman whom cops refuse to identify were arguing inside a vehicle around 12:30 this morning when suddenly things allegedly turned violent.

Cops say they received a 911 call, and when they arrived they noticed the woman had visible injuries. We're told she then identified Brown as her attacker. Cops say Brown had left the scene by the time police arrived.

Cops say they are looking to speak with Brown and may arrest him when they find him.

When we called reps for Brown's girlfriend, Rihanna, for a statement, her people told us, "Rihanna is well. Thank you for your concern and support."

UPDATE
: Grammy officials have just announced that Rihanna will neither perform on the show tonight -- as scheduled -- nor walk the red carpet for the event. The same announcement has been made about Chris.